Positives to be found in defeat but also room for improvement 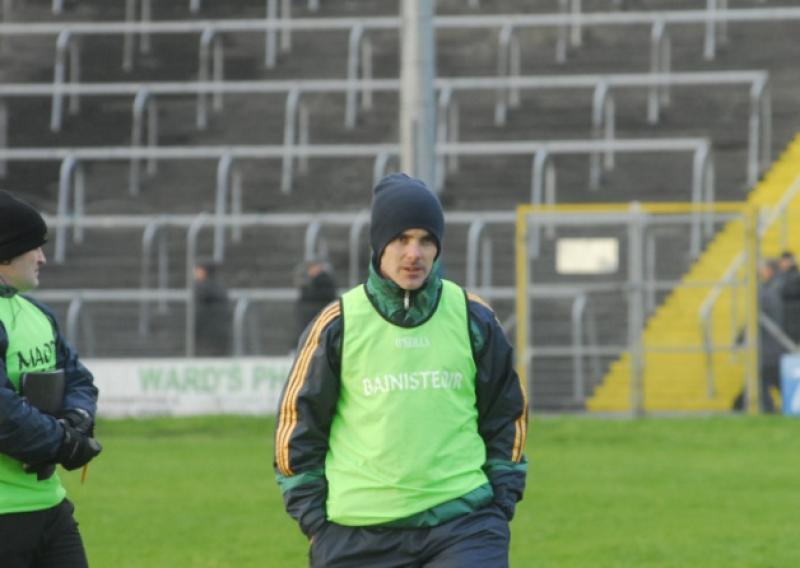 Reflecting on his side’s final game of the FBD League, Leitrim manager Shane Ward felt there were positives to be taken from the game but also rued his side’s failure to kick on when they drew level in the second half.

Reflecting on his side’s final game of the FBD League, Leitrim manager Shane Ward felt there were positives to be taken from the game but also rued his side’s failure to kick on when they drew level in the second half.

Focusing on the positive aspects of the encounter in Markievicz Park Shane noted, “We had five or six debutants once again which was very positive. Sligo were difficult to handle up front but I thought we handled them very well in the first half. In the second half we let them impose themselves on the game and that shouldn’t happen but I was happy overall.

“I thought our corner backs did very well despite the fact that we had problems at times in our full back line. I though Dylan Keane and Mathew Murphy did reasonably well for their first outing in a senior jersey. Our goalkeeper Brendan Flynn is an U-21 goalkeeper and he did well today as well. Up front you have Alan McLoughlin and Ronan Kennedy. Ronan has been on Sigerson duty and college with Maynooth so that’s his first day back and I thought he showed well.”

Turning his attention to the period in the second half where Leitrim recovered from a slow start after the break to regain the lead Shane acknowledged, “It’s just unfortunate we didn’t push on from there, I don’t know did we just lack the ambition to push on and actually see the game out which we would have done in the last two games, we just fell short against Galway the last day. In due course we’ll get there.”

Looking ahead to the start of the National League Shane insisted, “I’m very happy with where we are at the moment. It’s been a good three weeks for us, we have a lot of heavy training done, a lot of hard work done. We got to look at a lot of players as well and that was the aim coming into the Christmas period and for the FBD League and that is what we have done. Now it is about sitting down, consolidating a squad and looking forward to the National League.”