Leitrim to face Louth in the All-Ireland Qualifiers 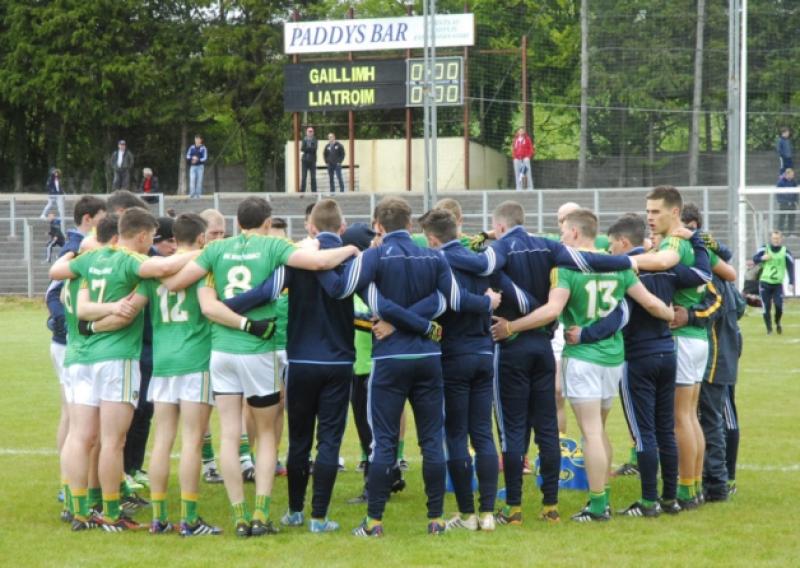 Leitrim will face Louth in the first round of the All-Ireland Football Championship Qualifiers on Saturday, June 27, after the draw was made this morning (Monday, June 9).

Leitrim will face Louth in the first round of the All-Ireland Football Championship Qualifiers on Saturday, June 27, after the draw was made this morning (Monday, June 9).

Shane Ward’s team will have to travel to Drogheda to take on the Leinster men afer the draw on Monday morning which was broadcast on RTE Radio.

The draw was mixed for Leitrim with the Green & Gold avoiding one of the big guns in the draw but Leitrim have to travel away from home for the second year in a row. Leitrim were hoping for a home draw but were unfortunate to be drawn out of the hat second against a team that also played away last year.

It will mean another fixture headache for Leitrim fans with the County Minor team due to face Sligo in the first round of the Connacht Minor Football Championship on the same day, a clash with also occured last year and saw the Qualifier game against Down moved to the Sunday.

Louth lost to Westmeath in their first round Leinster Championship clash earlier this year, 3-14 to 0-16, and will be playing Leitrim again next year after they were relegated from Division 3 of the Allianz League.

In the Division One A draw, Leitrim’s neigbhours Longford were drawn at home to face Carlow while Cavan will travel to Ruislip to take on London.

The draw in full as follows: (First named team at home)