Relieved manager agrees Leitrim “got out of jail” 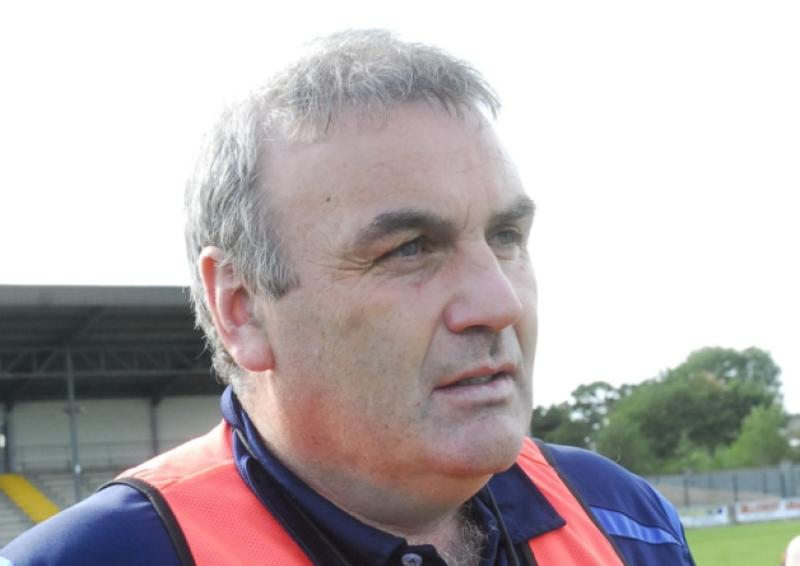 Delight was obvious on the face of Pat Costello but the Leitrim manager admits his team have a lot of work to do ahead of the All-Ireland Semi-Final.

Delight was obvious on the face of Pat Costello but the Leitrim manager admits his team have a lot of work to do ahead of the All-Ireland Semi-Final.

“I’m a relieved man, we didn’t play very well I suppose,” said Pat, “We started great but we lost our way and a lot of the players will be disappointed with their own personal performances but we came through in the end, that’s all that matters.

“I’m happy that we’re through but I wouldn’t be totally happy with the performance. As I said, there was a lot left to four or five individuals to do. But as I said, it is something to work on, we got out of jail with maybe half the team working.”

Pat agreed that his team will need to improve when they take on Waterford but Leitrim will still attack it in a positive frame of mind - “To get to an All-Ireland Semi-Final and have plenty of work to do is a good thing. If we had a polished performance, there is a lot more we can learn.

As for semi-final opponents Waterford, Pat said “They are very physical, very strong, it is a big ask again but you have to be there to have a go at it.”

The manager also heaped praise on Aine Tighe who hit 3-5 on the day - “Aine is probably one of the best forwards in the country and it didn’t take today to prove that, she has been doing it on smaller stages all through the season. Today was outstanding, she is just unbelievable.”

Pat also felt Clare were a difficult test - “Clare were always going to be tough, they had the camogie players on board and they bring their own physicality to the game. They would have that senior experience that we wouldn’t have, playing against the Corks and Kerrys over the last number of years.”