Even draw offers hope for everyone 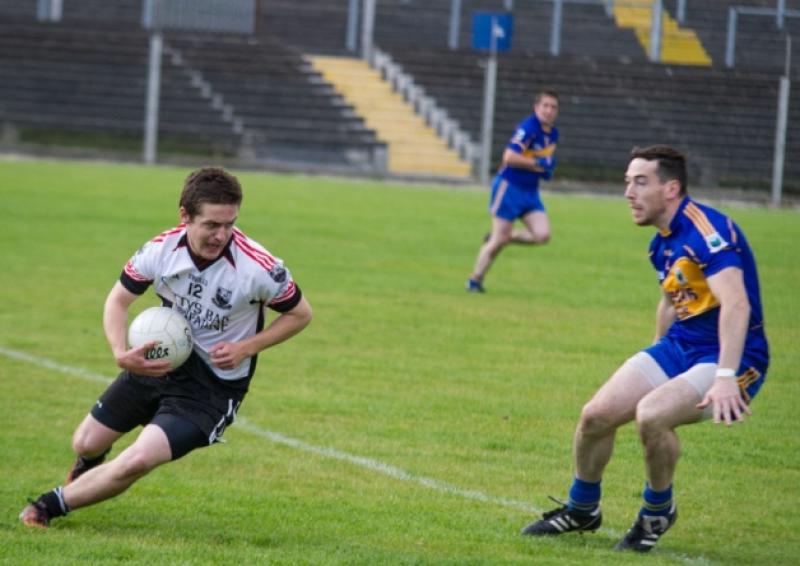 The draw for the Fox’s Monumentals Intermediate Championship will have all eight teams left in the quarter-finals dreaming of glory.

The draw for the Fox’s Monumentals Intermediate Championship will have all eight teams left in the quarter-finals dreaming of glory.

Alright, there are teams that stand out as favourites but with a lot of teams showing good form, there doesn’t appear to be any one team who can be regarded as a cast-iron certainty to advance to the semi-finals. Below we take a brief look at the games:

Leitrim Gaels v Fenagh St Caillin’s: Two young and emerging teams, this is a difficult game to call as both teams will feel they have a good chance to make the semi-finals. Leitrim Gaels will be missing David Bruen and Paddy Flynn, Bruen is a huge loss but if they can find their scoring range, they will be very hard stopped.

The Gaels are also one of the few teams with the players of the physical size to match Donal Wrynn and the County man is key to Fenagh’s chances. Ryan O’Rourke and the Doonan brothers are also key players and while Leitrim Gaels could emerge with the win, you get the feeling that Fenagh might just have the edge in a tight game.

Drumkeerin v Aughnasheelin: Drumkeerin have been cursed by injuries and absentees and that may prove crucial against an Aughnasheelin team coming in nicely under the radar. The McWeeney brothers, Conor Cullen, Philip Dolan and Gavin Sammon give them a very strong spine down the centre while Wayne Gilgunn and the Earleys are experienced performers.

Drumkeerin suffered a crucial loss in their last game and recovering from that will be difficult. They have quality players but they have struggled to run up big scores and you get the feeling that Aughnasheelin will have too much on the day.

Melvin Gaels v Cloone: Favourites Melvin Gaels will face a Cloone team they will do well not to underestimate - Cloone are strong, physical and when they hit form in attack, they will run up a big score. They will have gained confidence from the way they saw off Glenfarne and they will carry the bonus of being underdogs.

Melvin Gaels, however, have come through a tough group and some tough tests with quiet efficiency. They haven’t been perfect but when they put together a complete performance, they will be very hard stopped. It will be tight but the Gaels to advance.

Eslin v Ballinamore Sean O’Heslin’s: This could be billed as Conor Beirne versus Sean O’Heslin’s such is the influence of the Eslin man. That might do a dis-service to Beirne’s team-mates but if Ballinamore can subdue the Eslin forward, they will have taken a huge step to victory.

Doing that is easier said than done and a young team are still a work in progress. O’Heslin’s have a better spread of scorers but they have yet to fully fire in this competition. If they do, they should take it but there is a sneaking feeling Conor Beirne will lead Eslin into the semi-finals.