Mixed news for Leitrim as Mulligan back in the fold 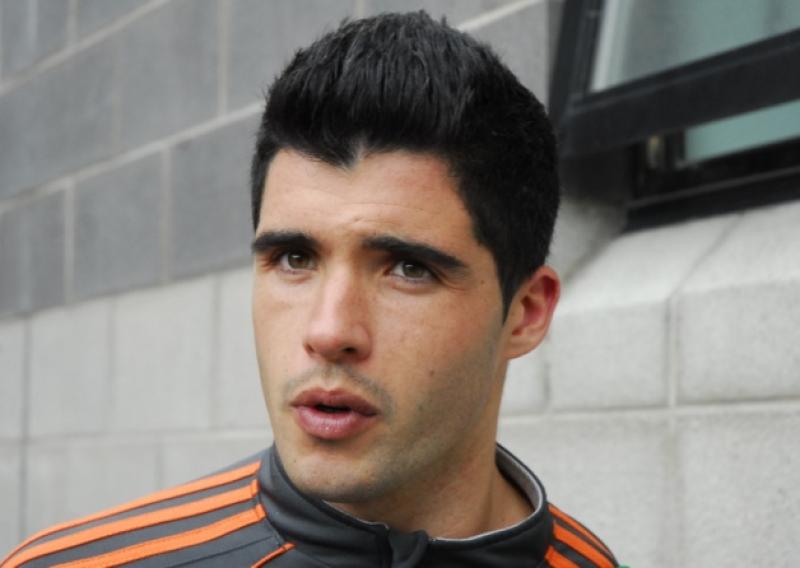 Leitrim GAA got some good news last week when it was announced that former captain Emlyn Mulligan is back training with Leitrim ahead of the 2016 season.

Leitrim GAA got some good news last week when it was announced that former captain Emlyn Mulligan is back training with Leitrim ahead of the 2016 season.

Leitrim’s footballers are already in the gym as the winter training ban for the Green & Gold ended on November 15, and the return of Leitrim’s former captain is a huge boost ahead of the 2016 campagin.

Mulligan returned home recently from a year out, which included a stint playing in Boston, and the Kinlough man is already in training with Shane Ward’s Senior panel ahead of the 2016 season which starts on January 3, when Leitrim host Galway Mayo IT in Cloone in the first round of the FBD Insurance Connacht League.

Speaking to the Irish Independent, Mulligan said “I’ve started back in the gym with the squad and I am looking forward to it.” The former Melvin Gaels clubman, who last played club football for St. Brigid’s in Dublin, was also interviewed last week by Newstalk’s Off the Ball Show.

There was further good news as Glencar/Manorhamilton duo Paddy Maguire and Adrian Croal have rejoined the panel. Maguire was off the panel for a year as he worked abroad but Croal, a key man in Glencar/Manor’s run to the Senior Final, returns after a long absence to boost the forward division

However, the boost is off-set by the news that Glenfarne/Kiltyclogher’s Fergal Clancy, Dromahair’s Paddy McGowan, Glencar/Manorhamilton’s Darren Sweeney and possibly Cathal McCrann of Gortletteragh will not be involved with the county team next year.

All four were starters in 2015 in the Championship or All-Ireland Qualifiers and would be a huge blow to the midfield area in particular.

The absence of McCrann would be sorely felt as the Gortletteragh man was a key component of Leitrim’s defensive stratgegy.