Mind-set must change if Leitrim clubs are to win 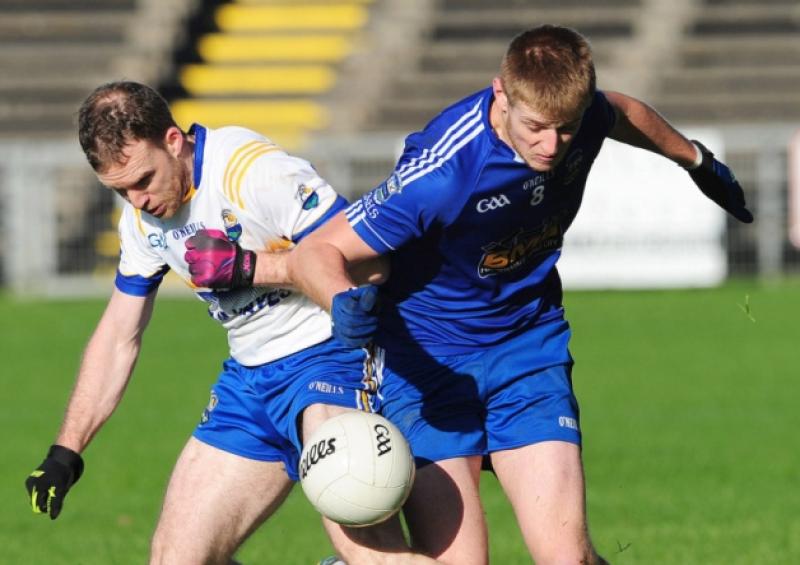 Leitrim club football needs a change of mindset if it is to achieve Provincial success according to Melvin Gaels manager Liam Gilmartin.

Leitrim club football needs a change of mindset if it is to achieve Provincial success according to Melvin Gaels manager Liam Gilmartin.

When it was put to Liam that he and his players could take heart from having run Hollymount/Carramore in aftermath of the extra-time loss in McHale Park last Sunday, a team near the top of Division 1 in Mayo, Liam insisted such an attitude needed to change.

“How good are they though?,” asked Liam, “Do we bow to Mayo and Galway teams for all our lives. The mindset of Leitrim clubs must change. We genuinely believed we had a chance coming up here today.

“We got them to extra-time and we had a chance to win it in normal time but the young lads tired with the physicality of the game but good luck to Hollymount, you hope they go one and win something and they probably will. They are a seasoned senior team really. In the age profile they are definitely ahead of us.”

And Liam’s attitude was echoed by Fabian McMorrow who insisted that the Connacht Intermediate Championship is a competition he believes his team should not be competing in again.