Sligo a dangerous foe but Ladies favoured for title 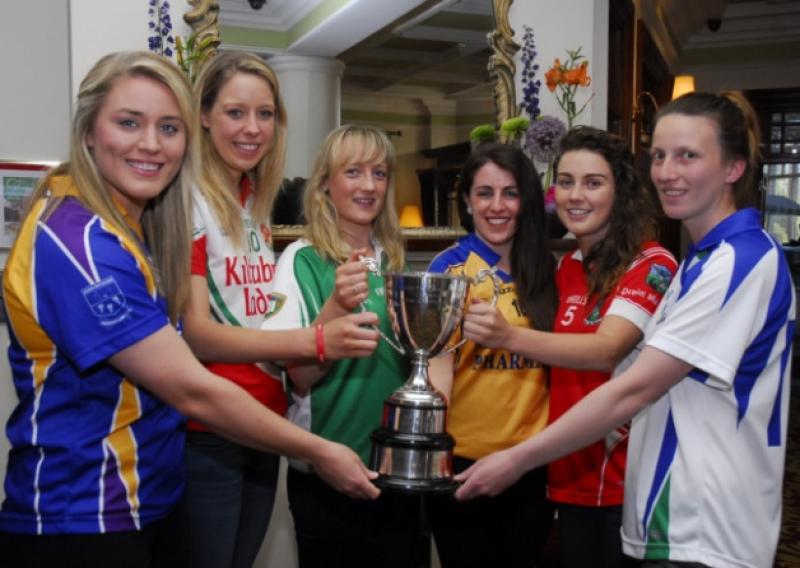 McHale Park is not a venue that Leitrim team have ever enjoyed success in but the County Ladies team may break that hoodoo next Sunday in the Connacht Junior Final.

McHale Park is not a venue that Leitrim team have ever enjoyed success in but the County Ladies team may break that hoodoo next Sunday in the Connacht Junior Final.

Indeed, nobody connected with the Ladies set-up will need reminding that the last two times Leitrim played Sligo in Castlebar, it was the Yeats women who emerged victorious despite what appeared to be a much stronger Leitrim team on paper.

The Green & Gold Ladies team hold the advantage in recent encounter with the Sligo women but behind the scoreline, there is a story of two ferociously hard fought contests where Sligo sprinted out to substantial early leads but were uanble to hold on against a ferocious Leitrim fight-back.

That ability to fight back can be a source of great confidence to Leitrim, that they have the ability to stay in a game no matter how dire the scoreboard looks and still come through for a win.

The danger for manager Martin Dolan is not to allow his team believe it will always happen because this Sligo team have shown a killer instinct for goals and are very strong down the middle of the park.

Sligo also have the benefit of coming through an incredibly hard fought semi-final against Roscommon when extra time was required to separate the teams.

The Provincial championship has not been a happy hunting ground for Leitrim since the competition started three years ago but there is every reason to believe that Leitrim can change that next Sunday.

Of course, if Leitrim can get Tighe in the right positions, she will do serious damage. It will be tight but Leitrim to end the wait for a Provincial title.