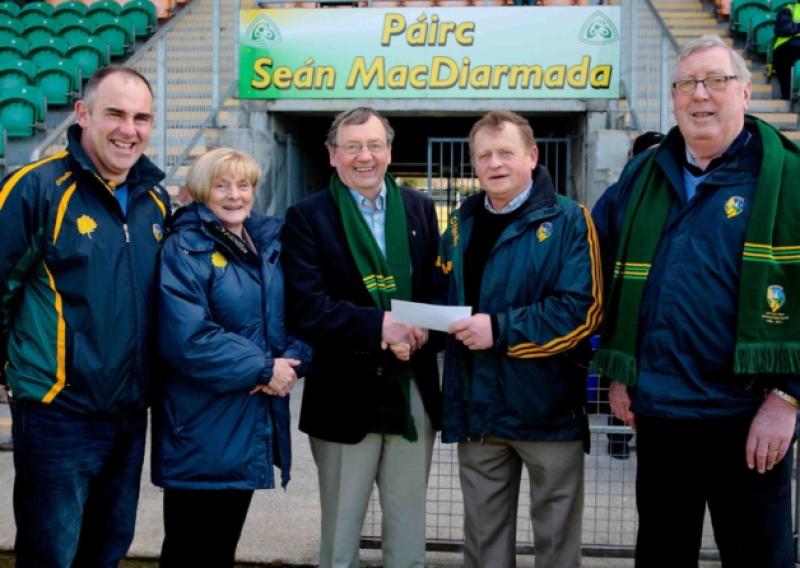 The end of the National League provided a moment for Waterford manager Tom McGlinchey to look back not only on Saturday’s defeat to Leitrim but also the league as a whole.

The end of the National League provided a moment for Waterford manager Tom McGlinchey to look back not only on Saturday’s defeat to Leitrim but also the league as a whole.

Reflecting on the five point defeat Tom was left frustrated, particularly with his side’s first half showing.

“At the end of the day we lost it in the first half. We were down 0-10 to 0-3 at half-time, playing poorly. We were just discussing it, we had nine wides in the first half and a lot of them were very scorable.

Waterford introduced Tommy Prendergast for the second half and that helped ensure a better showing in the second half but Tom didn’t believe that change was the sole issue with his side’s first half performance.

“No, I don’t think so. There are so many excuses you could give, simply, Leitrim wanted it more in the first half.

“We were dead as door nails in the first half. Because we knew we were out of the league we put in an extremely hard week this week and the bus journey.

“We can make all the excuses we want but Leitrim wanted it more and we weren’t good enough in the first half and it showed.”

Reflecting on the league campaign as a whole which saw Waterford finish in sixth position, with only Wicklow and London behind them, Tom said it had been “hugely disappointing.”

“One win and one draw is not good enough, it is not good enough for us and we are very disappointed with it. We know we have a lot of work to do between now and the Championship but we’ll try and build on the McGrath Cup victory we had. We know we’re not as bad as the scoreline today and we lost three games by two points, there was only a kick of a ball in a lot of the games.”

Looking ahead to the Championship meeting with Tipperary Tom stated, “Tipperary came up here (Pairc Sean) last year and got five goals on the day. They were very good and they are a good team and I know from my time in Tipperary they are going to be hard to beat. We have a lot of positives to take from the league and we will go there with a bit of work to do but we would be confident we can put on a good show.