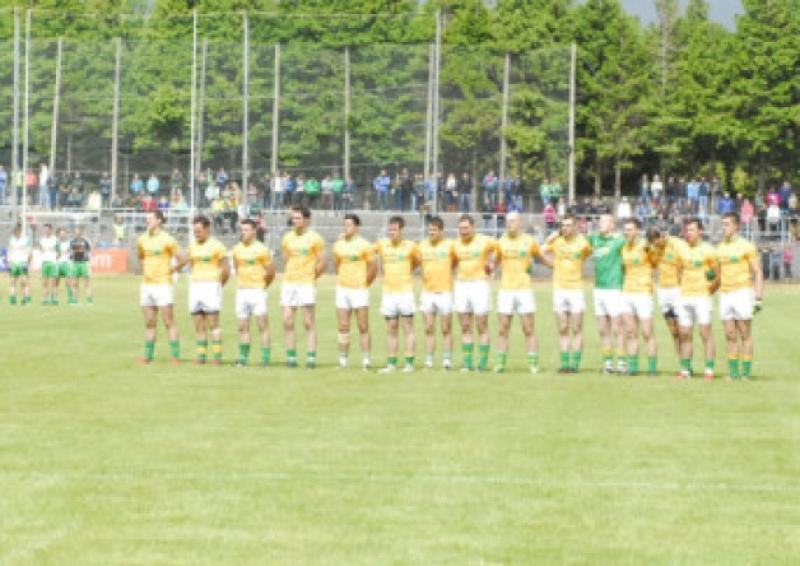 Leitrim have named the same 15 that started the drawn encounter with London for next Sunday’s Connacht Senior Football Championship replay.

Leitrim have named the same 15 that started the drawn encounter with London for next Sunday’s Connacht Senior Football Championship replay.

However, Leitrim joint manager Brian Breen told the Leitrim Observer on Wednesday afteroon that several of the team are carrying knocks and there may yet be changes to the team that takes to the field for Sunday’s game in Hyde Park (3.40 throw-in).

Under GAA rules, all counties must submit a team list to the Provincial body by the Wednesday prior to the game but the Green & Gold could yet face several changes to the team submitted.

Captain Emlyn Mulligan remains the main concern for Leitrim fans after he was forced from the action last Sunday with a calf strain while Kevin Conlan and Danny Beck both suffered knocks against the Exiles.

The team named for Sunday’s replay is: