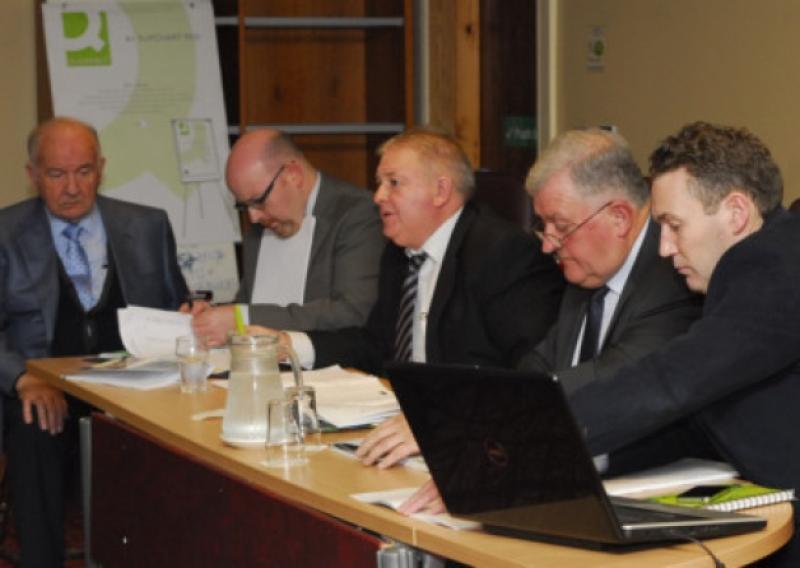 Players travelling expenses are becoming a serious strain on the resources of the County Board, Treasurer Brian Gordon told delegates last Sunday at Convention.

Players travelling expenses are becoming a serious strain on the resources of the County Board, Treasurer Brian Gordon told delegates last Sunday at Convention.

Delegates were told that the Board recorded a surplus of €14,183 for the year, a drop from €58,448 from the previous year and Brian Gordon informed the meeting that players travelling expenses is becoming a major concern for the Board.

“Team administration expenses and players travelling expenses are always a great drain on the resources of the Board,” Brian told delegates. “Players are paid 50 cent a mile and it costs us quite an amount of money but we do not leave any stone unturned in the treatment of our players.”

Both Chairman Joe Flynn, in his speech, and Vice-Chairman Hubie Reynolds referred to players travelling expenses with the Fenagh man paying tribute to Enda Williams - “I want to wish Enda Williams the best. I know he has transferred back to Longford but for the two years he was with Leitrim, he never claimed any expenses.

“Perhaps that is a road we need to look at because these expenses are seriously high.”

Brian Gordon told delegates that a car pool system is operated by the County Senior team and it is very closely monitored by Board officials.

The Treasurer also told delegates that the County Board were currently paying off over €5,000 a month from the cost of the redevelopment of Pairc Sean Mac Diarmada.