Leitrim must look to the future 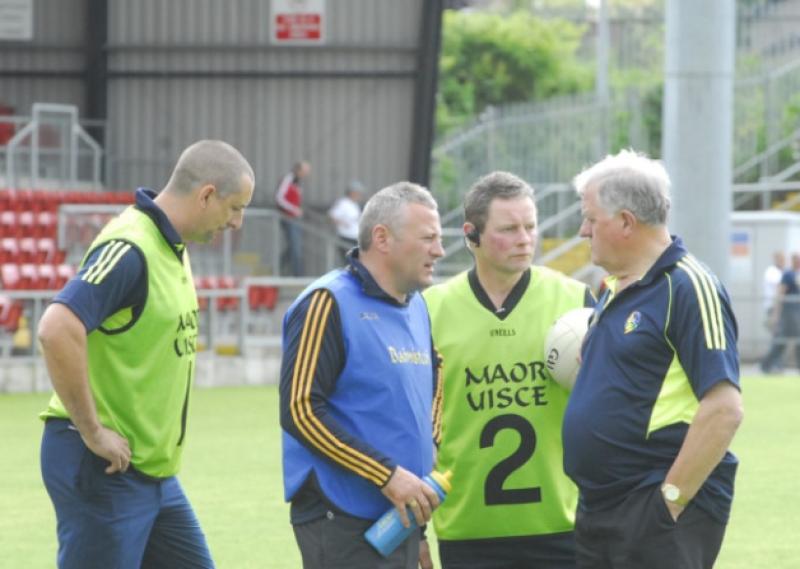 Leitrim should look to the 2014 Minor team and build for the future according to former Senior team manager Sean Hagan who resigned from the post last Friday.

Leitrim should look to the 2014 Minor team and build for the future according to former Senior team manager Sean Hagan who resigned from the post last Friday.

Speaking to the Observer, Sean thanked the current squad for their efforts but feels that Leitrim should concentrate on rebuilding for the future - “I want to compliment all the players for their commitment and hard work and although I don’t like to single out players, we had a fantastic leader in the pack in Emlyn Mulligan.

“We had a fantastic bunch of lads but the six week wait between games was a huge factor and unfortunately, some of the lads didn’t have the heart for the battle.

“I would urge the County Board to concentrate on the young lads coming through, build on the Minor team who won Connacht Minor League. Those lads are used to winning things and I think Leitrim should build for the future, they won’t have any fear of anyone.”

“There is a mentality there about the Qualifiers but I didn’t realise it was so deeply ingrained.