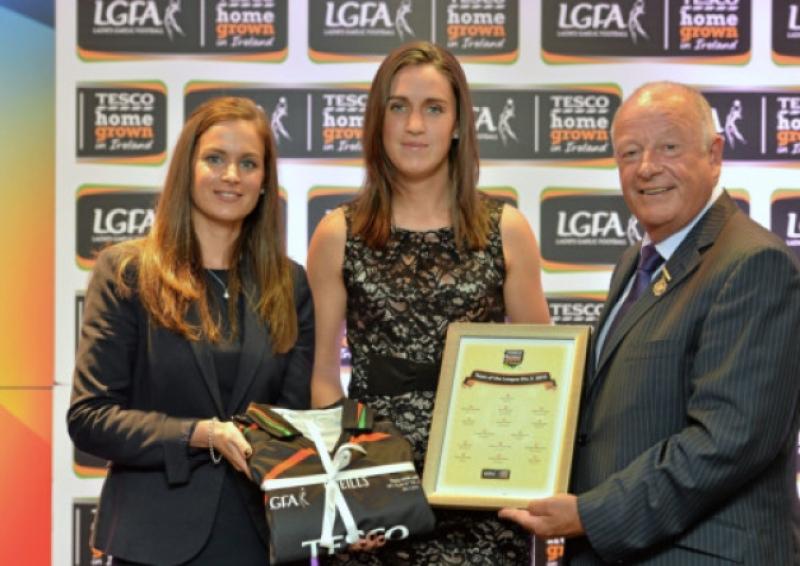 Stenson was named on the team at right corner-back with Tighe, who leaves this week to spend the Summer in America, getting the nod for the left-corner forward position on the team of the League.

League finalists Down and Armagh have three players each on the 15 with semi-finalists Longford and Tipperary featuring two each and Leitrim, who were defeated by the Munster women in a playoff, also with two. Wexford, Wicklow and Sligo all have one player each on the squad.

The Teams of the League were selected for each of the 4 Divisions with the best XV players chosen in their positions. Nominations were received from managers after each round of the league with the best 3 players from the opposition’s team receiving a vote. Those players with the most votes in their position were then selected in the TESCO Homegrown Team of the League for their Division.