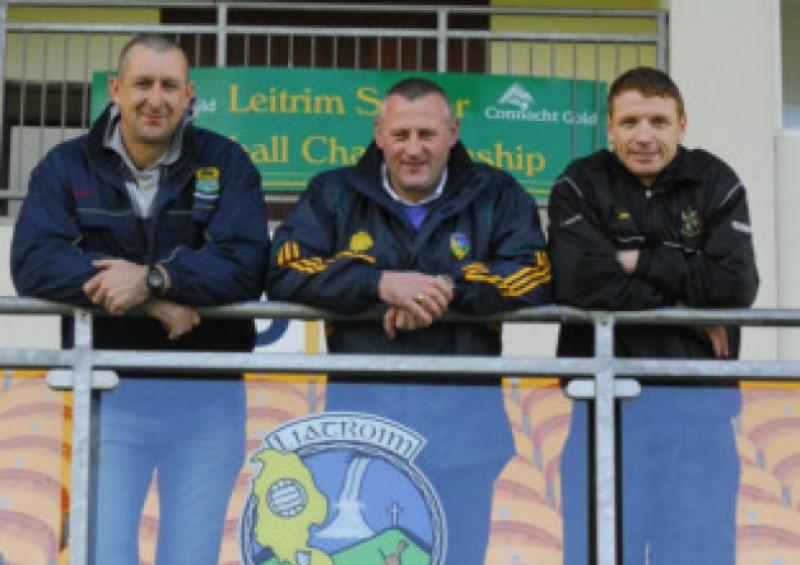 Leitrim might be the defending FBD Connacht League champions but new manager Sean Hagan is aiming for the Allianz National League as his first priority.

Leitrim might be the defending FBD Connacht League champions but new manager Sean Hagan is aiming for the Allianz National League as his first priority.

Hagan’s Green & Gold team will have their first official outing next Sunday (2pm throw-in) when Galway Mayo IT are the visitors to Cloone but although Leitrim are defending the title, the emphasis is on much bigger challenges down the road.

“The whole emphasis at the moment is towards gearing ourselves for the 2nd of February and the start of the National League,” Sean told the Observer, “the FBD League will only be used a preparation towards that.

“We want to have a settled panel for the League so we will be using the FBD to have a look at different lads. We will be looking to get some fresh blood in but apart from Fabian McMorrow, Brendan Brennan, Colm Clarke and Adrian Croal, everyone else is back.”

And Sean paid tribute to the players and clubs of the county for the response he has received since taking over the reigns from George Dugdale and Brian Breen - “We’ve had great support from the County Board and we had a great turn-out for our trial games.

“I want to thank the clubs and the players, they’ve brought a fantastic attitude to the table, they are all very willing to do the work and it is a great environment to be working in. Preparations have been very good.

“I’m looking forward to Sunday’s game in Cloone but it is still going to take time to familiarise ourselves with everyone. We plan on having on open ended panel until the end of the FBD League when we will pick a panel for the League.

“But the philosophy is to get the best players available on the field for Leitrim, there are going to be 21 players used each day and our aim to have at least 21 players at that standard.”

Sunday will also see the first use of the new rules and the use of the black guard but Sean is guarded towards the introduction of the new disciplinary initiative.

“The black card will make a difference and I think the teams that adapt to it faster will get the most benefit. A lot of it will be down to a referee’s interpretation but we will have to see how it develops, I am sure it will sort itself out once teams have a few games to get used to it.”

• Leitrim open their 2014 campaign when St. Mary’s park in Cloone host Galway Mayo IT next Sunday before taking on Galway and Sligo in the following weeks.