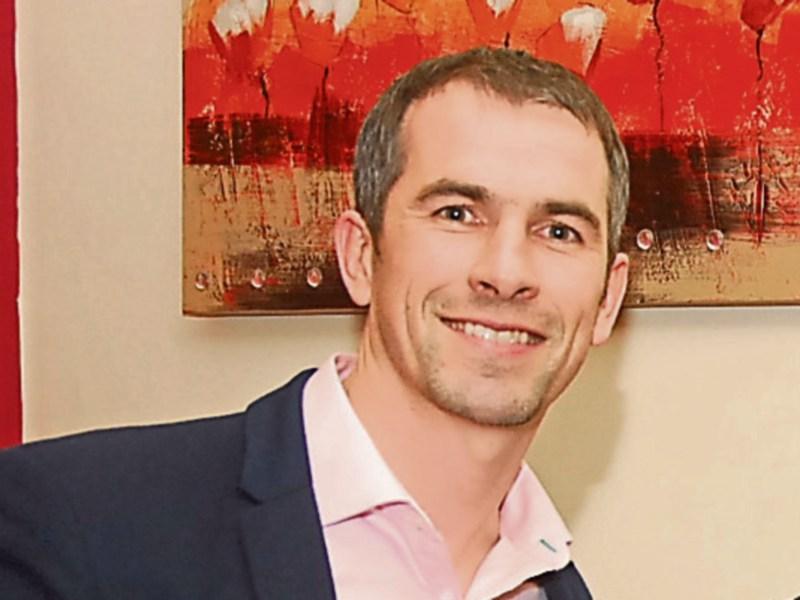 Dessie Dolan Jr, one of the greatest players of his era and now a pundit with RTE, has joined the billing at the Leitrim Supporters Club event in Croke Park this Thursday, January 21.

Despite being unfamiliar with the substitute’s role, the Westmeath All-Star, and son of former Leitrim manager Dessie Snr, is stepping in to replace John O’Mahony who is unfortunately no longer in a position to attend due to an unavoidable clash of events.

“We are thrilled that Dessie is making himself available,” explained Ferghal McGill, secretary to the Dublin branch. “He was delighted to be asked and has many fond associations with Leitrim, none more so than the involvement of his father as senior county manager. His contribution on the night will be fascinating for all to hear.”

The large expected crowd will also hear from Leitrim fiddling legend Ben Lennon. The Kiltyclogher native will chat about his life and before treating those in attendance to some traditional tunes. Doors to the Celtic Suite of Croke Park at 7.30, with parking available in the Cusack Stand car park