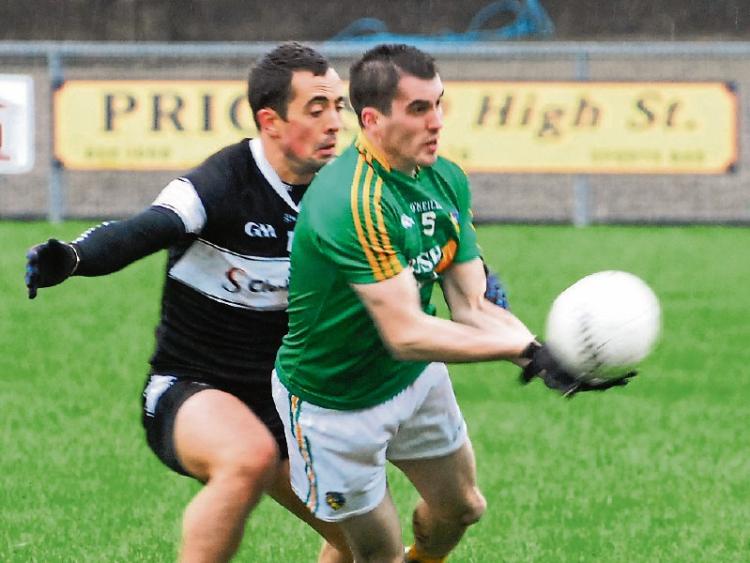 Although he had much to be pleased with after seeing his side record a five point win over Sligo in Ballinamore last Sunday, Leitrim manager Shane Ward was left angered by the conduct of the Sligo players during the game, in particular the treatment Paddy Maguire was subjected to.

Maguire was arguably Leitrim's star performer on the day but the Leitrim manager was heavily critical of the manner in which Sligo attempted to curtail his influence on the game.

When it was put to Shane that Maguire revelled in the physical demands of the contest the Leitrim manager expressed the opinion that the Glencar/Manor man was targeted on a rotational basis and more than one Sligo player should have been dismissed for the manner in which they tackled the defender.

“I think the 'physical demands' is an underestimation of what he faced today because some of the abuse he faced today was absolutely scandalous and the referee was very slow to react to it.”

Shane expressed the belief that had the incidents been spotted by the referee more Sligo players than Brendan Egan would have been dismissed.

“If he had noticed two or three of them were having a rotational pop at him whenever he got the ball.

Although disappointed with action of the Sligo players, Shane was pleased by the reaction shown by his player.

“I somewhat expect that from Sligo, there is an indiscipline in their game but Paddy did well not to react and he continued to play the game out.