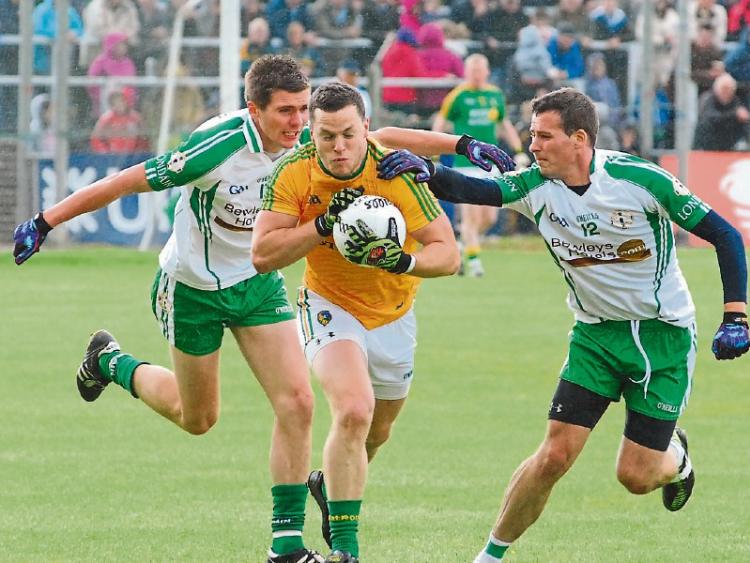 Carrigallen's hopes of a quick return to the Senior Championship in 2016 have been dealt a severe blow after the Club announced that Leitrim captain Gary Reynolds is to join a club in Dublin.

Announcing the news that Reynolds will joining St. Oliver Plunkett Eoghan Ruadh, Carrigallen said in their club notes “Carrigallen GAA would to like thank firstly Gary’s commitment and dedication over the years and secondly wish him the every success in 2016 in Club County.”

Carrigallen paid tribute to Reynolds in this week’s Club notes “He is a true sportsman and a person that every young footballer in the county looks up to and admires. Gary admits it has not been an easy decision and, as ever, he will always be Carrigallen’s number one supporter.”