Win is all that matters says pleased Ward 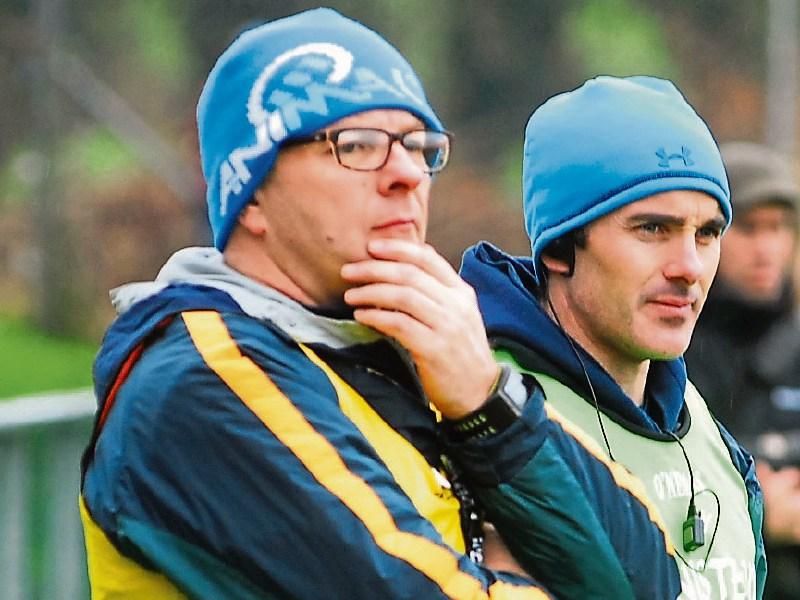 Having reached the end of the FBD campaign Leitrim manager Shane Ward reflected on his side's five point victory over Sligo noting his side “did well” but also pointed out there remains room for improvement.

In reality, a five point win doesn't fully do justice to Leitrim's superiority but Shane was reluctant to be critical of a failure to win by even more stressing the most important thing was to record a victory, even if it was just by a point.

“You just have to win by a point, that’s the nature of the game. How much you win by is really irrelevant as long as you win at all times. You want to capitalise on the lead we built up and that’s an area for work but it’s a work in progress and we kicked 1-11 which is pleasing against a good outfit from Sligo,” was how Shane reflected on Sunday's victory.

Looking back on the three game campaign Shane noted, “It’s been a good campaign for us. Having three competitive games has been good. We were very impressive the first day out, we put GMIT to the sword which was very pleasing.

“The second day out I thought we did reasonably well against Galway and should have come away with more from the game.

“Today, in wet conditions here in Ballinamore we did well again. There are always things you want to improve but if everything was perfect you wouldn’t have anything to work on.”

The returning Emlyn Mulligan has understandably attracted many headlines and comment but it was noticeable that Leitrim weren't overly reliant on any one player for scores.

Paying tribute to his attackers, Shane said “That’s the way we like it, share the responsibility around the field. There is no doubt Emlyn is a top player but so is Ronan Kennedy and Adrian Croal so we are blessed to have three of their ilk up front. Also Ciaran Gilheany came on for the last 10 minutes and he is also in that category.

“It’s pleasing to be building a squad and not be depending on one man or over-reliant on one player. It’s pleasing to have all those decisions to make every Thursday evening.”

As they had done a week earlier against Galway in Tuam, Leitrim made a bright start to the second half with Shane paying tribute to those operating around the middle of the pitch.

“We had a good start after the half-time break, we were on top for long parts of the second half and played some nice football.

“I thought we were very good around the middle of the park and pressurised Sligo coming out with the ball which was very pleasing.”

On what was a day with plenty of positives for the Leitrim manager to digest, there was some bad news for him to contend with when Shane Moran was forced off with an ankle injury. Speaking after the match Shane said it was too early to determine the extent of the injury but was confident the Ballinamore man will soon be back in a Leitrim jersey.

“It’s too early to diagnose but it is an ankle injury. The weather conditions and so on can lead to those unfortunately but I’m sure Shane will be fine and he’ll be up and going in the short term.”

Attention now turns to the start of the Division 4 League campaign against Wexford with Shane revealing he hopes to have two more players available for selection by then.