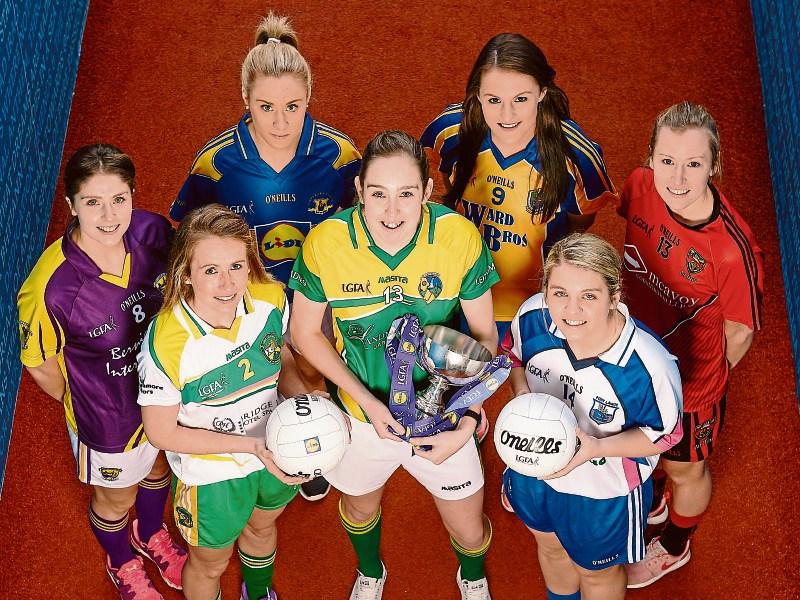 Leitrim Ladies begin their 2016 National League campaign on Sunday with an away game against Fermanagh and even at this early stage of the year, at Costello is setting his sights on advancing to the latter stages of the league.

Discussing how preparations have gone over the winter, the Leitrim manager noted there are a number of players with inter-county experience who will be rejoining the panel, others will be rested for the first part of the year but he also confirmed Mairead Stenson has retired from inter-county football.

In recent years Leitrim have operated at the upper end of Division 3, which is always ultra-competitive, but have found the elusive one promotion spot to be just out of their reach.

Outlining his goals for the league campaign Pat expressed his desire that Leitrim will once again advance beyond the seven game series against Fermanagh, Down, Roscommon, Waterford, Offaly, Wexford and Tipperary.

The top four teams will advance to the semi-finals with the overall winner securing promotion to Division 2.

There will be changes in personnel to the Leitrim panel this year with Pat confirming that Lisa McWeeney from Kiltubrid and Dromahair duo Mary Farrell and Roisin Fowley have linked up with the panel having been unavailable.

Also involved for the coming year will be Stephanie Reynolds and Mairead McCauley while Sinead Tighe and Michelle Heslin have both returned to fitness and will be available for selection.

While there are a number of new faces on the panel this year, the first part of the year will not include a number of seasoned campaigners as Pat confirmed that Anna Conlan, Lorraine Brennan and Sarah McLoughlin will all be rested for the initial part of the year while Mohill's Mairead Stenson has retired from inter-county football.

“We're giving some of them a break. They have a lot of mileage on the clock and we are going to go with the younger players for now. That option wasn't available to us last year but they are the future and we are hoping the new girls will be good enough to make the step up,” concluded Pat.