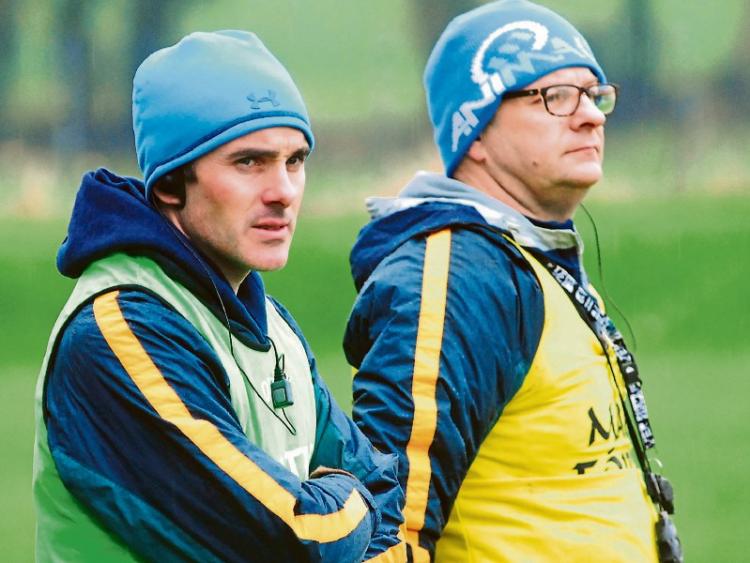 The headlines for the start of the Allianz League may be for the repeat of last year’s All-Ireland Final but there will be a gripping battle to escape the League’s bottom basement.

Leitrim are desperate to get out of Division 4, having been relegated in 2008 when they also last faced Wexford but getting out of Division 4 will take a monumental effort from Shane Ward’s team.

Wexford & Louth, who had eight points to spare over Leitrim in last July’s All-Ireland Qualifier, are determined to bounce straight back to Division 3 while Antrim signalled their intent with a beefed up management team and the return of some key players.

Manager Shane Ward believes that Carlow will take watching as they become more organised and the proposal for Division 4 teams to play in a B Championships seems to have focussed the minds of the teams in the division.

Only three home games this year may also stack the odds against the Green & Gold but Shane Ward is determined to write a new chapter for Leitrim.

Leitrim have a full year implementing Ward’s vision and they will be very hard beaten. The loss of some key players will hurt but equally the return of Emlyn Mulligan and the addition of Nevin O’Donnell are big pluses.

It is a tough, tough call for Leitrim but a good start in Wexford next Sunday is essential. Wexford are favourites but there is no doubt that Ward and his players are up for the huge challenge ahead.