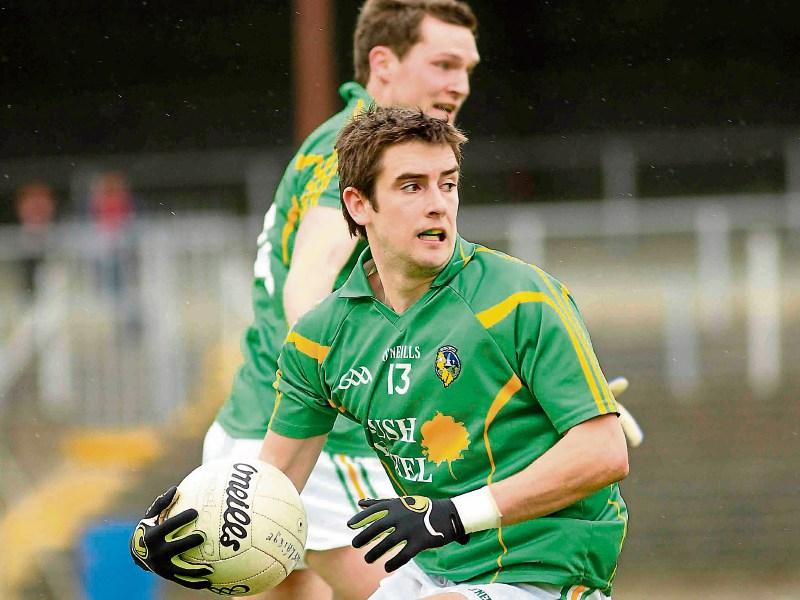 Leitrim players have refused to play in the proposed B Championship for Division 4 counties if it is passed by this year's GAA Congress.

And their stance in refusing to play in a B Championship has been strongly supported by both the Leitrim GAA County Board Chairman Terence Boyle and Senior team Manager Shane Ward.

Speaking to the Irish SunSport at the weekend, Leitrim GPA rep Kevin Conlan said “It’s a very clear unanimous verdict by the Division 4 teams. Realistically it affects teams in Division 3 and Division 4 this year. This goes against a lot of the feedback that was given, so for that reason it was insulting.

“After the original GAA proposal it was outlined very clearly that this wasn’t something the players were going to back anyway.”

Terence Boyle said the County Board was fully behind the Leitrim team’s stance - “When you pigeon hole Division 4, it is not going to work, even our own lads in Leitrim and they are realistic, they wouldn’t be in favour of that.

“We would be more in favour of a straight divide down the middle, the top 16 teams and the bottom 16 teams competing in a meaningful second tier competition, not another Division 4. We’re playing in a Division 4 in the League for one part of the year is enough.

Shane Ward added “We’re certainly not in a any way supportive of that. It is not the answer to the questions they are asking, it is deferring or deflecting the real issue which is the GAA calendar and the burnout of players.”

And Terence Boyle believes the proposal will not be passed - “It is dead in the water before it even starts because at Central Council level, they couldn’t even get a consensus agreement on what to bring forward.”

The Gaelic Players Association (GPA)urged the GAA to speed up reform of Inter-county structures - “It is inconceivable to think that after this lengthy process the status quo will pertain while there is a growing consensus for urgent change amongst players; club and county, supporters and now administrators.”