There was very few men could mark Flynn 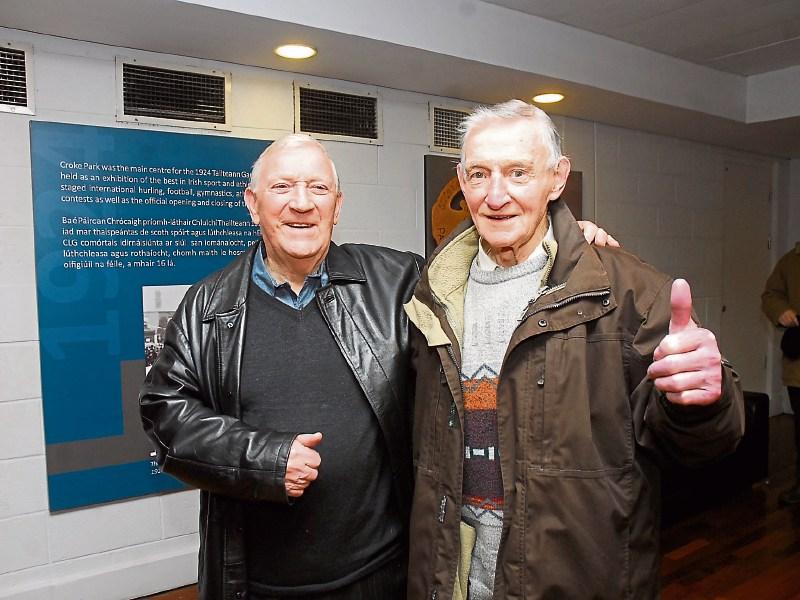 They were known as Leitrim and Connacht's deadly double act and there is no doubt that Pakie McGarty rates Cathal Flynn as among the very best he played with.

Asked to describe a player who topped the national scoring lists in the 1960s and who played with him on numerous Connacht teams, Pakie simply and eloquently said “Cathal - a great player, a great corner-forward. I tell you what, there was very few men could mark Flynn.”

To illustrate his point, Pakie recalled Flynn's outings with Connacht against the top players in Ireland and one match against Munster in the Railway Cup as he said “I saw Jerome O’Shea, Willie Casey and them all on him and the day we played Leinster in Ballinasloe in 1958, we beat Leinster, we scored everything, myself and Flynn, bar two points.

“And Flynn would have scored those two points only Sean Purcell was taking the frees. Flynn was inside in the corner and I was playing in the centre on Gerry O’Reilly of Wicklow.”

A native of Gorvagh, Flynn had a reputation as one of the best freetakers in Ireland at the time but Pakie stresses that his fellow Leitrim Team of the Millennium star was a fantastically skillful footballer - “He was more than a free-taker.

Pakie was also full of praise for another Leitrim legend, replacement All-Star Mickey Martin from St. Mary's - “Mickey Martin was very good, there was two Michael Martins, and Michael, who passed away recently, was very good too but Mickey was a very good footballer.”