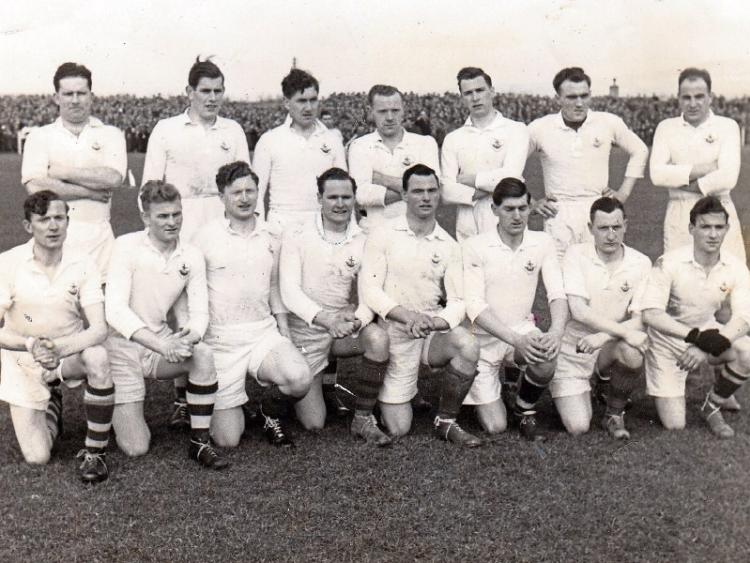 Managers are credited as tactical wizards nowadays but according to Pakie McGarty, the foundations of victory over Roscommon in the 1958 Connacht Semi-Final were laid in a club game in Dublin.

Led by Gerry O’Malley and George Geraghty, Roscommon were staging a second half fightback when Pakie recalled a club game in Dublin against his good friend Geraghty - “I went up a great height for a ball and all of a sudden, this guy just took the ball off me, Jesus and it was George Geraghty and I couldn’t believe it.

“I thought about it all week and when we were out training, we talked all about Geraghty and O’Malley and who was going to manage them.

“At halftime, we were leading well but Roscommon were coming back and it was 8-8 and I said to myself ‘it’s time to take action here’. The papers said ‘master switch by Leitrim’, it was no master switch.

“I can’t remember who was playing midfield, I said will you ever go in there, I’ll go out and went on George and every ball that used to come out, I backed up on George, I didn’t give George the room, if George got the spring, you had no chance but by backing up and backing up, I was first into it.

“We got three points, they only got one, 11-9, I nearly caught every ball that came out. But if I hadn’t played against George, I saw what he was capable of doing. If he got the spring, you’d think he’d be coming down out of the bloody clouds. I told George ‘It’s a good job we played in the championship last week’.”