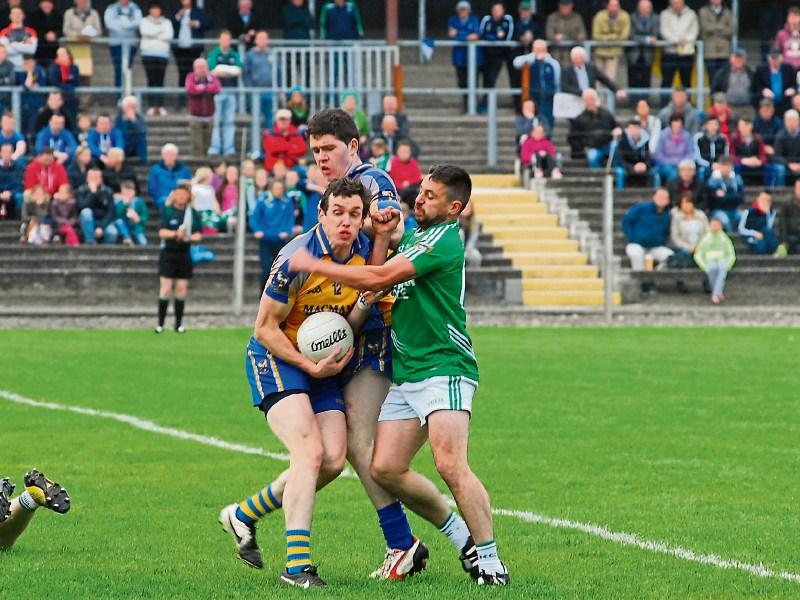 The Senior and Intermediate Club Championship Finals have been fixed for the second weekend of October after the Leitrim GAA County Board released a list of provisional fixtures last week.

In the fixture list on the County Board website, the finals for the club competitions have been fixed for the weekend of October 8 & 9, a date that is two weeks later than the traditional date that has seen the County Final take place the week after the All-Ireland Senior Football Final, due to take place on September 18, this year.

The Senior and Intermediate Semi-Finals are fixed for the weekend of September 24 & 25, with the championship getting underway over the August Bank Holiday weekend.

The fixtures makers have left two weeks between the Group stages games with the quarter-finals on the weekend of September 9 & 10.

There is also a provision for fixing club championship games for Friday nights with all Group games and quarter-finals fixed for three-day spans.

The Club season is due to come to a close on the October Bank Holiday weekend with only Connacht Club Championship games due to be played after that date.

However, the Master Fixture list also notes that it is only a guide and is subject to change.

Saturday, June 18: All-Ireland Qualifiers Round 1A

Saturday, July 2: All-Ireland Qualifiers Round 2A

August 20-21: Junior A R2/Junior B Championship

September 16-18: Possible Replays /Back up games /Junior A Quarters/Junior B Champ