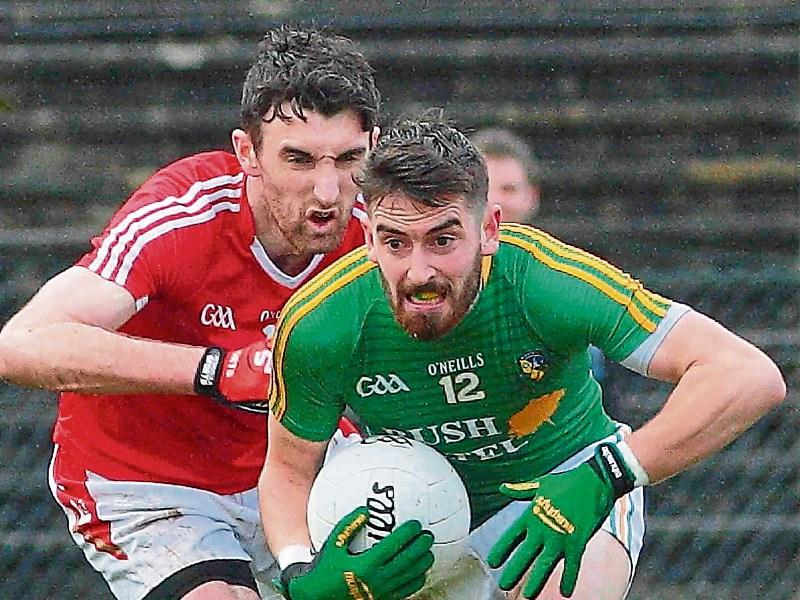 Leitrim scored their first win of the 2016 Allianz Division 4 campaign but there was a conspicuous lack of home fans to witness the victory last Sunday.

With Louth fans vastly out-numbering the home support in a sparsely populated Pairc Sean, it was almost as if Louth were the home side and manager Shane Ward has called on the Leitrim GAA public to get behind the county senior team.

When the subject of the poor Leitrim attendance was put to Ward by the Observer, along with an observation about some abuse online and in social media, Ward commented “I think there is probably more people criticising online that there is watching the games and enjoying their young patriots playing the game and that is a very unusual thing, a very unusual situation to be in.”

And the Leitrim manager called on supporters to get behind their team - “For our supporters, they are a young team, an ambitious team and I can really say that every one of the 30 are doing exactly what they are required to do as inter-county footballers.

“We must support that, we must harness that positivity which has to be the way forward. Otherwise we start from scratch every single year so I’d encourage people to acknowledge what the boys are doing, to back them, even if they think are wrong or right at the time, but again, the boys are trying to put in a performance week in, week out and they need their support.”

But the Leitrim manager did concede there may have been other reasons for the poor turnout - “Maybe Mother’s Day had something to do with it.”