Martin pays tribute to his players after deserved victory 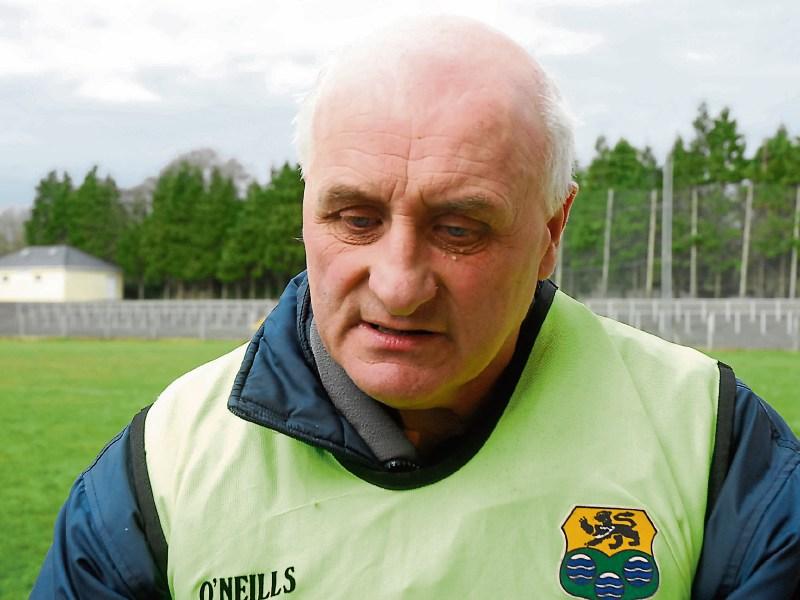 There was a lot for Leitrim manager Martin Cunniffe to be pleased about when he was reflecting on last Sunday's win over Sligo in the Allianz Hurling League Division 3B encounter.

Having seen Leitrim slump to an opening day defeat at the hands of Longford, Martin said he was happy with the reaction shown by his players and felt confident there would be an improved performance from his troops.

“We knew that we were going to put it up to Sligo today. We were very disappointed with the Longford game, we didn't play well at all.

“We knew in our own hearts that lads were going to give it their all and they did. In the second half it was as good as you could see.”

The midfield pairing of Colm Moreton and Shane Kiernan were pivotal to Leitrim's success while Martin also singled one of his substitutes out for praise following his significant contribution.

“We were strong in midfield and the half forward line and Zac (Moradi) came on and scored 1-4 which was the turning point of the game.

“Zac is a great little forward and on his day he takes a lot of marking and he showed it there today.”

After the break it was clear that Leitrim were going to play with the shackles removed as they looked to run at the heart of the Sligo defence and that tactic proved crucial as it resulted directly in Leitrim being awarded a penalty nine minutes after half-time which was expertly dispatched to the Sligo goal by Padraig O'Donnell.

Leitrim's third goal was all important as it arrived with four minutes remaining and Martin acknowledged it was a crucial score even if he did downplay the quality of the score.

“We had a bit of luck as well but you need a break or two and that's what we got for the last goal.

Leitrim's five point win, coupled with Fermanagh's win over Longford means all four teams in Division 3B are locked on two points, with one game remaining and Martin acknowledged the significance of the win while playing tribute to his players for their commitment to the cause since Christmas.

“It's a great win for the lads, it's nothing more than what they are entitled to. They are training since after Christmas and they are giving it everything. There are 30 lads out on a field every Wednesday night, it's a boost for us.

“It all depends on the next game, we are nowhere yet. We have to take on Fermanagh here next Sunday. We have to win, if we beat Fermanagh we are in the final.”