Ward mystified but promises Leitrim will turn it around 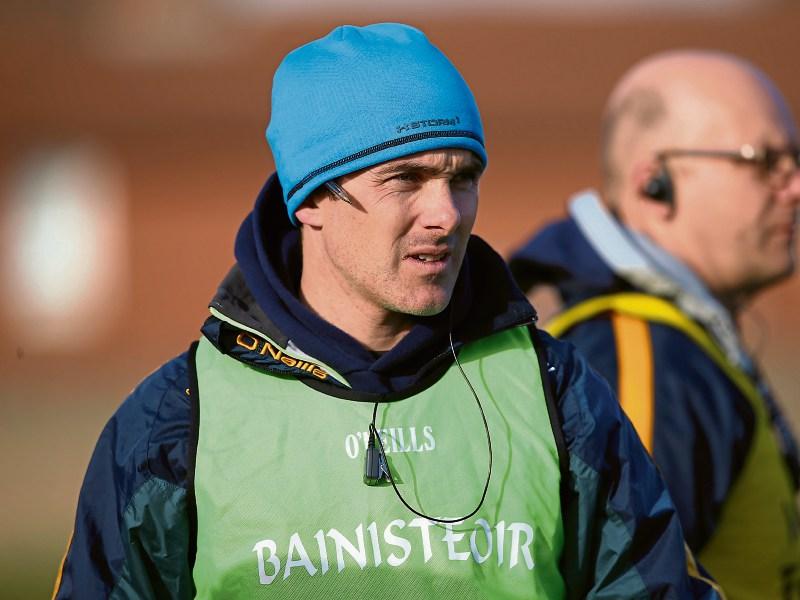 There wasn't a lot Shane Ward could say after Saturday's loss to Carlow with the manager saying Leitrim had “no excuses” for the manner of their defeat.

“Disappointed with the performance,” said Shane, “conditions were tough out there but it is still no excuse. We didn’t start well, we didn’t finish well so it was very disappointing from our perspective.”

And Shane agreed that Leitrim never delivered the required energy to perform at the necessary level - “It is a basic requirement and the training sessions certainly reflect that energy but for some reason, we didn’t bring it to the table.

“It wasn't that just one or two didn’t bring it, the entire squad didn’t bring it and that is something we have to look into. The boys will have to dig deep during the week to find out why. At inter-county level, it is fine lines - you are either at it or you’re not and you can’t be switching lights on or off, you have to be at it all the time.

“For some reason, that wasn’t happening today and we have to find out why. That is the stage of the process where they are, the lads will take on responsibility and report back, we’ll build on that and move forward.”

Ronan Kennedy's goal briefly had raised hopes but Leitrim never kicked on - “We never kicked on after the goal, it was mystifying. Normally when you get a goal like that and you go back within three points, it's a sign of a good team when you are not playing well and you pull yourself back into a game.

“We were looking for five or six lads to step up and make a difference, do something different but it just didn’t happen, we didn’t look as if we were inspired by the goal.

“Carlow seemed hungry for it, they were well organised and well set up and they stuck to their plan and worked tirelessly at it for the game. They just wanted the two points a little bit more than we did.”

But Shane promised Leitrim would learn from the experience - “It won’t take long to turn around because we have been in this position once or twice last year so the boys will react this time the way they’ve been educated to respond.”