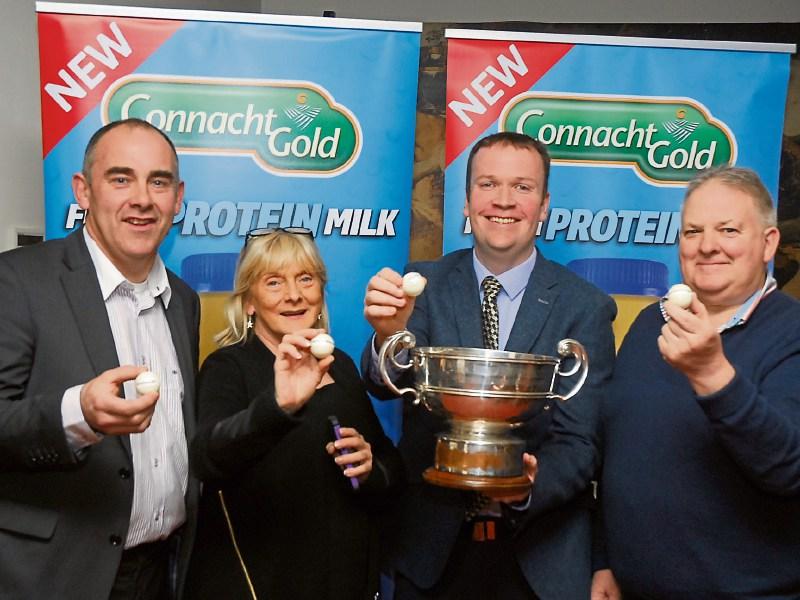 There will be a repeat of last year's County Final in the 2016 Connacht Gold Senior Championship after champions Mohill were drawn in the same group as Glencar/Manorhamilton.

As Leitrim's Allianz League campaign ended with a demoralising loss in Dungarvan last Saturday, clubs are turning their attention to the Championship which will get underway over the August Bank Holiday weekend.

The meeting of Mohill and Glencar/Manorhamilton, who clashed in last year's League & Championship finals, is the stand out clash while last year's Intermediate champions Melvin Gaels will be relatively happy with their group that pits them against St. Mary's, Dromahair and Bornacoola.

Speaking at the draw, Aurivo Consumer Foods Area Manager John Connor said “It is great to give something back to the community and it is great to see the razzmatazz and energy that is in the draw here tonight.

l For full details of the 2016 Championship draws, see page 67 of this week's Observer.