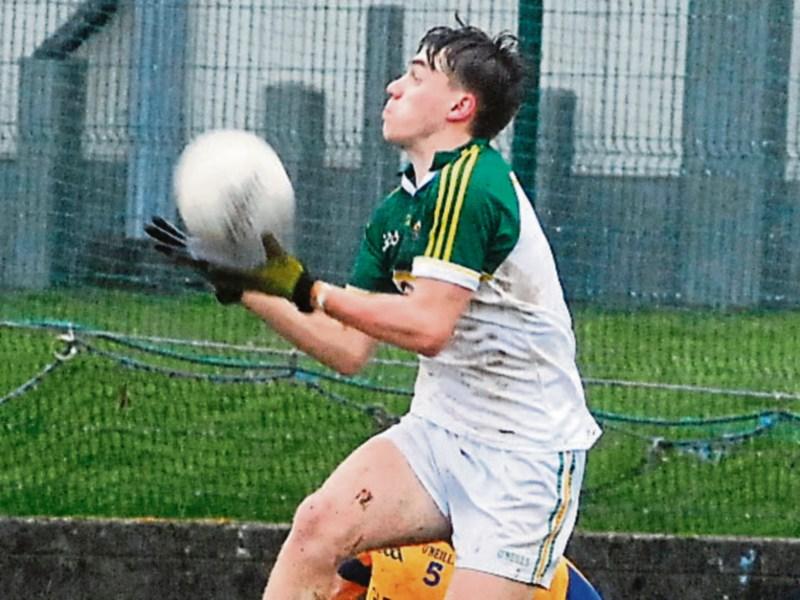 On a weekend when the county Senior men's team endured a heartbreaking loss in Dungarvan, Leitrim's Minor and Ladies teams kept their hopes of League glory alive with hard fought victories away from home.

On Saturday, Leitrim made the short journey to Newtownforbes where they accounted for Longford 2-15 to 4-4 to stay one point behind Connacht Minor League leaders Galway with one game to play.

Leitrim face Roscommon, also one point behind the Tribesmen, next Saturday in their last game of the campaign before the championship.

The County Senior Ladies maintained their push for a place in the Lidl Division 3 Semi-Finals when they defeated Wexford 1-16 to 2-8 in Enniscorthy last Sunday. The victory moves them into the top four and will seal their place in the semi-finals if they gain at least a point next Sunday against Tipperary.

Although the odds are very much in their favour, Leitrim could still miss out if they fail to pick up a point, Roscommon lose and Wexford win, meaning the final two places in the semi-finals will be decided by scoring differences.