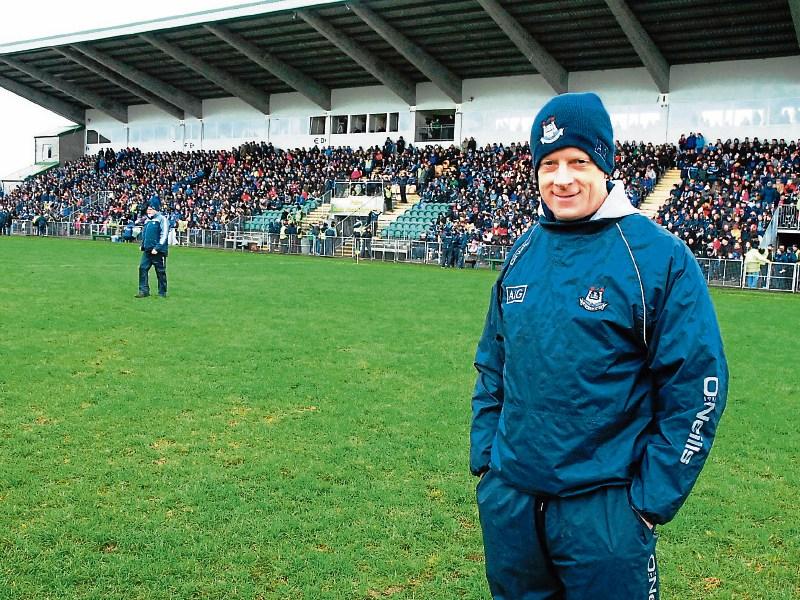 Deadly rivals they may be on the field, Leitrim came to Roscommon's rescue last Sunday when Pairc Sean Mac Diarmada played host to All-Ireland champions Dublin against Roscommon.

Days of recrimination have followed over the late decision to switch the game and a bit of controversy over the charging of some Dublin fans for what they believed was a complimentary bus to Carrick-on-Shannon but there is no doubt that Pairc Sean Mac Diarmada & Leitrim emerged with real credit.

On the field, it was a chance to see the All-Ireland and League champions up close and a chance for Declan Darcy to return to the scene of many of his triumphs with Leitrim and Aughawillan as he walked the sideline with the Dubs.

But for the Leitrim fans, it was a chance to see championship opponents Roscommon up close before the May 22, meeting in Pairc Sean Mac Diarmada and it has to be said that the 2016 Rossies are a formidable outfit.

Fresh from the disappointment of a loss in Dungarvan on Saturday, Leitrim manager Shane Ward was among the observers examining Roscommon up close and it has to be said that they deserved a draw last Sunday as the Dubs held out for a 1-13 to 1-12 draw.

That Roscommon were lucky to still be in contention after Dublin butchered three clear-cut goal chances early in the second half isn't in doubt but they showed real resolve to fight back and only for a late slip from Ciaran Murtagh as he took an injury time free, they would have grabbed a draw.

That said, Dublin were nowhere near full-strength as they were without Stephen Cluxton, Jonny Cooper, Philly McMahon, James McCarthy, Diarmuid Connolly, Paddy Andrews, Bernard Brogan while Ciaran Kilkenny, Cormac Costello & Paul Flynn came on as subs but such is their strength in depth that they dealt comfortably with Roscommon for long, long periods.

However, Roscommon are becoming very close to being the real deal - they have physical power in every sector and players comfortable on the ball. If there are areas of concern, they are in midfield and a full-back line who coughed up goal chances, something Leitrim will be anxious to capitalise on when they meet back in Carrick on May 22.

Roscommon now set their sights on a meeting with Kerry next Sunday in the Division One semi-finals while Leitrim try to pick themselves up after a disappointing Division 4 campaign, hoping that a meeting with the old enemy will energise the county.