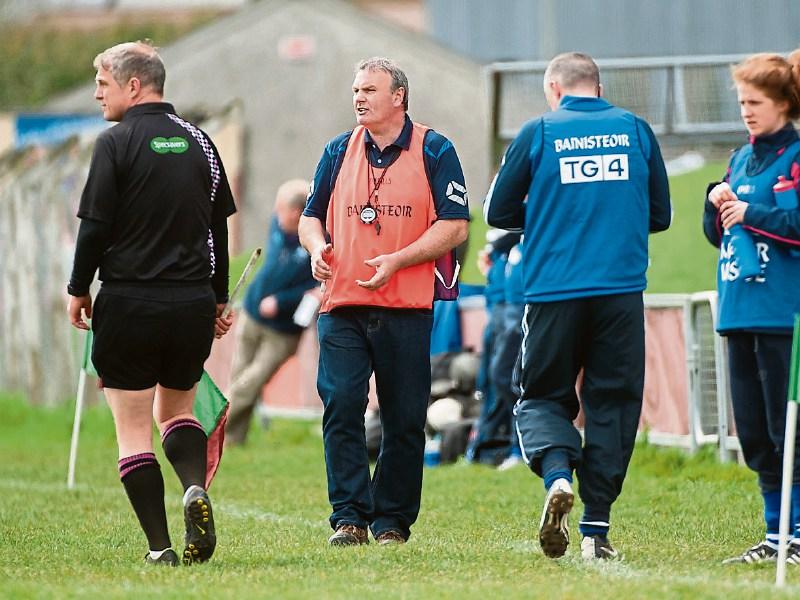 After seeing his side suffer a heavy defeat at the hands of Waterford in last Sunday's Lidl National Football League Division 3 semi-final, Leitrim manager Pat Costello is now turning his attention to the Connacht Championship and is hoping to guide Leitrim to an unprecedented three in a row.

Speaking after seeing his side suffer a 30 point defeat Pat paid tribute to Waterford comparing them to a Division one side saying, “They are a Division One team and there is no doubt at all about that.

He added, “They have become almost telepathic in each other’s work and thoughts and that was very evident here.

“They knew where everybody was, which has developed over consistent years of training together as a senior team and intermediate as well and so on.”

Looking forward to the forthcoming Connacht Intermediate Championship which Leitrim will be hoping to win for a third successive year Pat said he hopes to have “everybody back and fit to play.”

He added the focus ahead of the championship will be ensuring the team is as prepared as it can be.

“I think it is more or less to get our own house in order and play the best we possibly can.”

Leitrim will play the winners of Sligo and Roscommon, who are scheduled to play this weekend, in a Connacht semi-final.

See pages78 and 79 for match report and reaction.