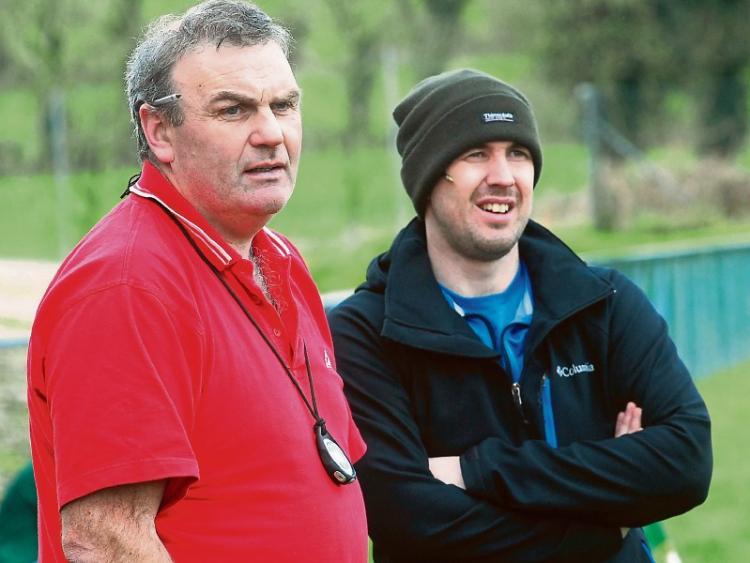 Because of Waterford’s senior championship status Leitrim manager Leitrim manager Pat Costello agreed playing them was a tough challenge saying “we came with all guns blazing with our best foot forward in an All-Ireland semi-final.

“They had beaten us in the championship last year comprehensively. We gave it our all today but the gap was too big.”

Despite the 12 point’s gap with Waterford at the break and the concession of three goals Costello accepted that Leitrim played well in the first half noting “we were anxious to do that and put our own stamp on the game from the word go.

“We aimed to play our own game and not to focus too much on Waterford.”

Goals are killers and they turn games. It is very hard to come back every time the ball hit the net.

“It is tough going once goals go in. It is disappointing. We will have to dust ourselves down for the (Connacht) championship in three weeks time. Hopefully we will get a good result there.”

Commenting on Waterford’s position in Ladies Gaelic Football Association competitions Pat Costello explained “they are a Division One team and there is no doubt at all about that.

“But just the gap is there; the gulf is there. I suppose what they (Waterford) have over the last couple of years is a balanced 30 players who have stayed with the panel over the last number of years.

“They have become almost telepathic in each other’s work and thoughts and that was very evident here. They knew where everybody was, which has developed over consistent years of training together as a senior team and intermediate as well and so on.”

Looking forward to the forthcoming Connacht intermediate championship for Leitrim Costello hopes to “have everybody back and fit to play. You just saw Sharon Kerrigan there today; minutes before the throw-in she couldn't be part of it (because of an injury).

house in order and play the best we possibly can.”