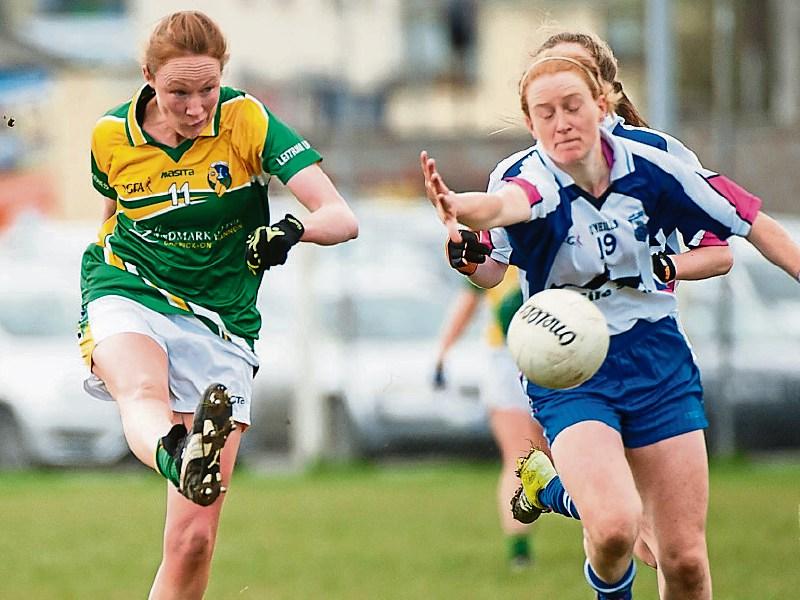 Waterford boss Pat Sullivan said graciously after his side hammered Leitrim in Portarlington “look it was a good game. I think the score didn’t reflect Leitrim’s good performance.

“I think overall Leitrim played very well. I think they were unlucky. Áine Tighe might have been injured and had to go off. Loosing a player of that calibre will always bring you down.”

Sullivan stated he was very fearful of the challenge that Tipperary will pose for Waterford in the Division Three League final and of the Déise side’s hopes of being promoted to next season’s Division Two grade.

The Waterford manager explained “we are not looking ahead of Tipp. Tipp will be a massive challenge. We played them in the first game of the league. We only led in the first minute of injury time before getting the win.

“They will come with a massive challenge. They are unbeaten since they played us in the first game. Tipperary has unearthed some great underage talent in the last few years, which they have developed well.

“They will be a big challenge” for Waterford Pat Sullivan believes in the Division 3 League final on Saturday, April 30.