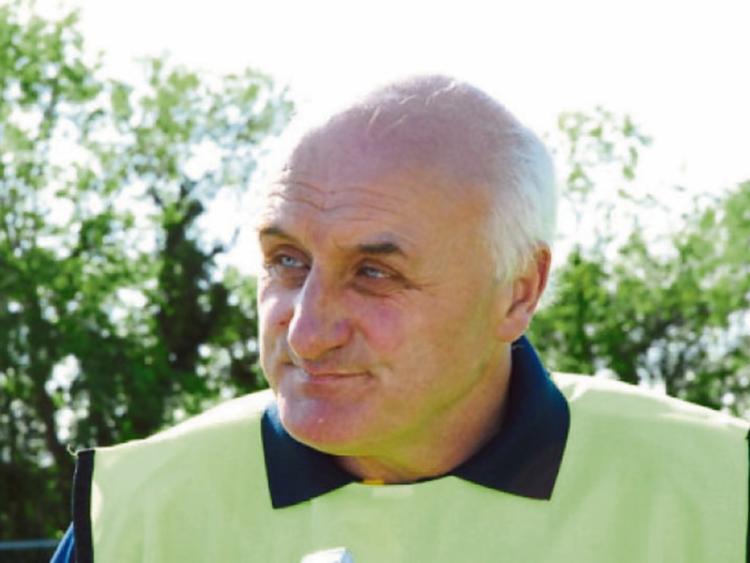 The Leitrim hurlers begin their Lory Meagher Cup campaign this Saturday when they face Warwickshire after a league campaign that saw them impress when they defeated Sligo.

However, they also showed there is room for improvement when they slumped to defeat against Fermanagh and Longford.

Martin Cunniffe's charges have been steadily improving and will be hoping to make up for the disappointment of last year when they narrowly missed out on a Croke Park appearance after being beaten by Fermanagh in Brewster Park.

The victory over Sligo in March gave hope that promotion was still very much a real possibility on a day in which Leitrim hurled wonderfully. The likes of Padraig O'Donnell, Colm Moreton, Paul Earley and Clement Cunniffe were all on top form for Leitrim as they registered an impressive total of 3-15 against their near neighbours to win by five points.

Another to star for Leitrim in that victory over Sligo was Zac Moradi who made a huge impression when introduced from the bench and Leitrim will no doubt be hoping for a similar performance on Sunday in Ballinamore.

Defeat against Fermanagh ended Leitrim's hopes of promotion but Martin Cunniffe's charges will be hoping to make amends in during the Lory Meagher Cup campaign.

As well as Warwickshire, Leitrim will also face Sligo, Louth and Lancashire in the five team round-robin series.

Leitrim will host Warwickshire in Ballinamore this Saturday (2pm) before they travel to face Lancashireon Saturday, April 30. Leitrim then host Louth on May 14 and the final game will be in Markievicz Park against Sligo on May 21.