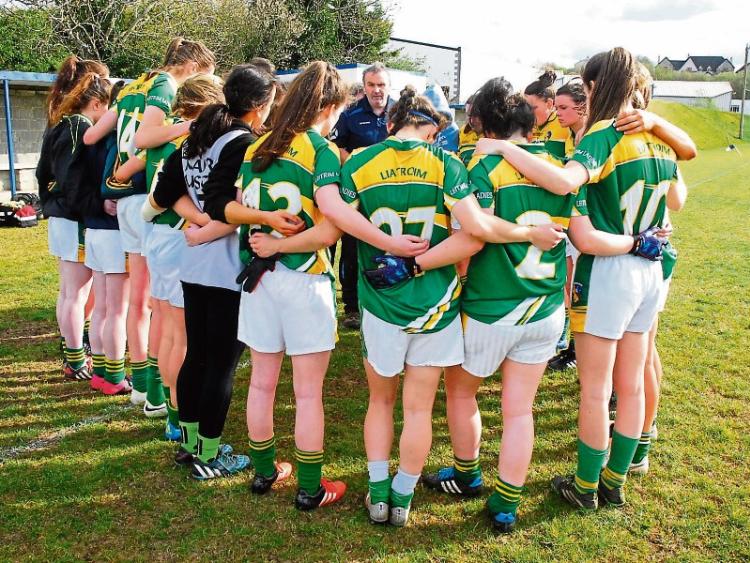 After an impressive win over Roscommon, Leitrim Ladies are setting their sights on a Connacht Final place next Sunday when they take on Sligo.

Pat Costello's team scored an impressive 4-12 to 1-12 victory over a Roscommon team who had easily beaten them earlier in the National League.

And victory over Sligo next Sunday in Tourlestrane (1.00 throw-in) will guarantee them their place in the TG4 Connacht Intermediate Final at the beginning of July.

A Sligo win, however, would leave all three teams sweating on scoring difference as Roscommon already have scored a 1-15 to 2-6 victory over the Yeatswomen. Given Leitrim's nine point winning margin, anything other than a nine point or more loss would still be enough to see Leitrim into the Final.

Sligo have traditionally being tough opposition for Leitrim but they have struggled in Division 2 this year and their loss against Roscommon would suggest that Leitrim can keep the dream of a three-in-a-row of Connacht titles alive next Sunday in Tourlestrane.