Pat "happy out" with impressive win over Roscommon 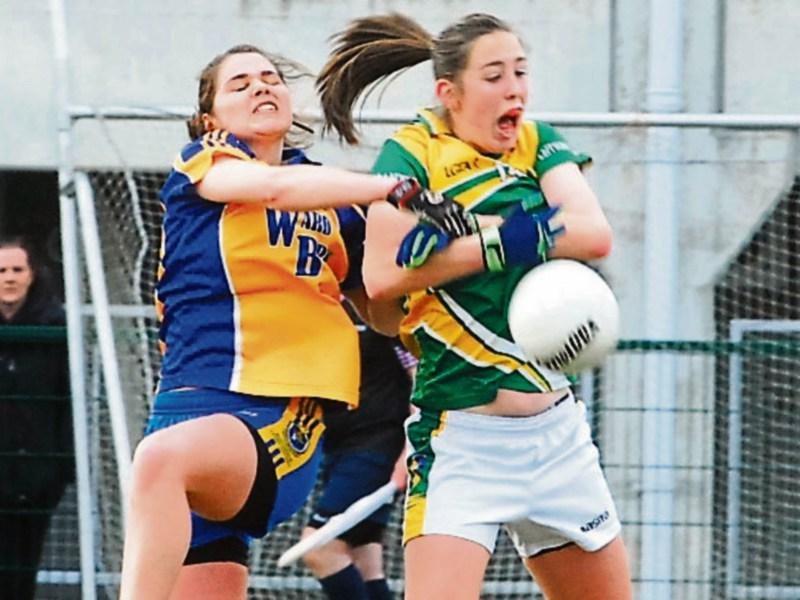 After Saturday’s impressive win against Roscommon, manager Pat Costello said he was “happy out” as he stressed his team played some lovely football.

“It took a while to get into the game but when we did, we played some lovely football, I suppose. We did most of the work in the last 10 minutes of the second half. There is one thing about these Leitrim girls – it might take them awhile to start.

“But they are very matured and seasoned players and they are able to sort things all around them. Once they got a grip-hold on the game and found the pattern of it, they were able to push on and get stronger, and as the game went on it was they who were getting better.

“We knew coming into this game that Roscommon had their game last weekend so they were going to be championship fit. This was our first championship game, so we were still a kind of league status just a couple weeks ago.

“We had to step up from that and it took us awhile to find our feet. When the girls responded they responded very well and they worked very hard. But Roscommon were strong in their way and they were never going to give up easily.

“But the second half goals give us that little bit of a cushion. If they got a goal we were going to have three or four points to spare. The wind I thought got stronger in the second half and we were playing against it.

“We couldn’t find our kick-outs for a while and we had to go a bit short and it put more pressure on us.”

Costello is unhappy with the new arrangements for this year’s championship confusing as he didn’t expect to be playing Sligo this Sunday - “The understanding we had from the fixtures was that Roscommon played Sligo and the winners were to play us today. The losers of today’s game would play Sligo and the winners of that after today would play us in the Connacht final.

“I just hear now that is changed and I can’t for the life of me understand it, because that was the system for the last three years with goals for and against coming into play.