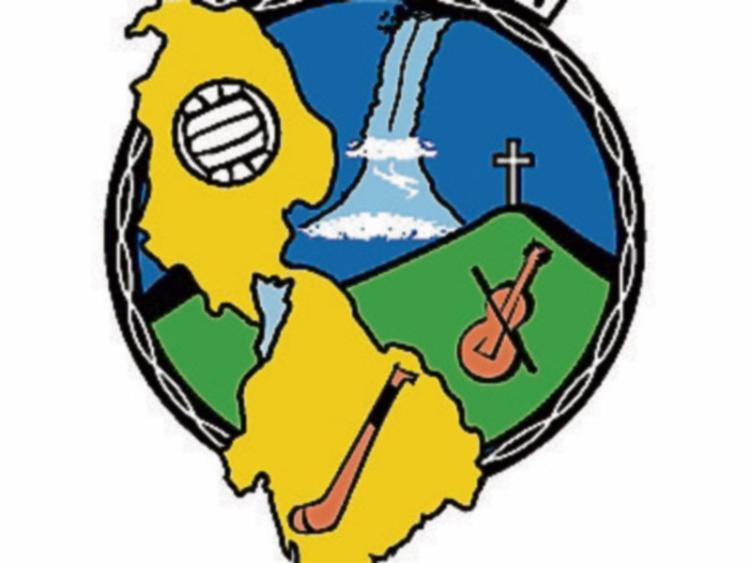 Leitrim Juniors head to Tuam (tonight) to take on Galway in the Connacht Junior Championship Semi-Final just days after the Senior team lost a high scoring challenge against Westmeath.

The game features a late throw-in time of 7.45 and manager Joe Cox will draw from a mix of U21 players and former county stars including James Glancy, Wayne McKeon and Ray Cox.

Only Keelan McHugh from the current senior panel will be in action against Galway but Joe Cox told the Observer he is delighted with the response he has got so far - “We have had five training sessions and we’ve had a huge response and great support from Terence Boyle and the County Board.

“Anybody we asked to come in, nobody couldn’t do it. James Glancy is our captain, a man who has given so much to Leitrim football, and he nearly took my hand off when I asked him if he was interested and Wayne McKeon rang to see if he could come in.”

Most of the team is drawn from this year's U21 panel including Dean McGovern, Ryan O'Rourke, Daire Farrell, Keith Keegan and Cathal McCawley while experienced club players Jonathan Cassidy, Philip Farrelly, Liam Ryan, Alan Armstrong and Seamie McMorrow are all involved with the team.

As for the aims from tonight's game, Joe is setting his sights on the long term, developing players first of all and winning matches after - “We are just looking for a performance first of all, the Junior team has to be a stepping stone first of all for these young players to move on to the Senior team and whatever comes with it result wise, we’ll take it.

“We would have a Connacht Final in Carrick-on-Shannon if we can get over Galway but you just don’t know what Galway will bring but for us, this game is all about development.

“We have the older lads in the team for that bit of smartness and cuteness to help the young lads with their experience.

“All we want is that we have lads killing themselves for Leitrim football, we need to have that desire and ambition and if we are good enough on Wednesday against Galway, we will take it but first of all, we want a performance and to develop lads for Leitrim football.”

l The Leitrim Senior team were also in action last weekend as they suffered a 3-14 to 2-13 challenge game loss to a Westmeath team who will play in Division Four of next year's Allianz League.

Leitrim's goals came from Conor Gaffney and Ronan Kennedy while the impressive John Heslin scored ten points for a Westmeath team forced to play in black training jerseys after they had loaned out their traditional Maroon set to the county's hurlers.