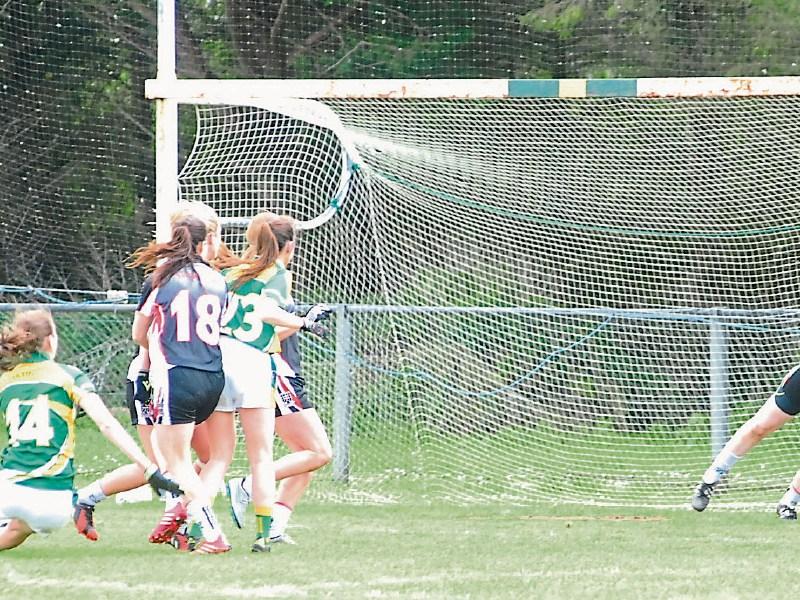 Leitrim Ladies face a playoff next Sunday, May 15, against Roscommon to keep their Connacht Championship three-in-a-row dream alive.

Pat Costello’s team will meet Roscommon in Charlestown next Sunday at 3.30 after they suffered a four point defeat last Sunday in Tourlestrane at the hands of an inspired Sligo who scored the last seven points of the game to snatch victory.

The defeat meant that Leitrim, Roscommon and Sligo were level on three points after the group stage and Sligo were even bigger winners as they were the first team out of the hat in a draw, winning a bye into the Connacht Final on July 3, as Leitrim must now meet Roscommon in a winner-takes-all playoff.

Ironically, a draw in Tourlestrane would have been enough for Leitrim and Roscommon to qualify for the Provincial decider but now both sides must meet for the third time this year,this time in a straight knockout.

And Leitrim manager Pat Costello promises his team will be up for the task against Roscommon - “We just have to dust ourselves off and pick it up again. It is very competitive and it is difficult to go from week to week.

“Roscommon would have the break if they are drawn in the playoff, they’d have the break for the last fortnight even though it would be our third week in a row. You have to question about girls who are doing the Leaving Cert, when are they supposed to get some study done.”

Leitrim had nine points to spare over Roscommon in their previous meeting but the Rossies will be boosted by the reutrn of some injured and Minor team players.