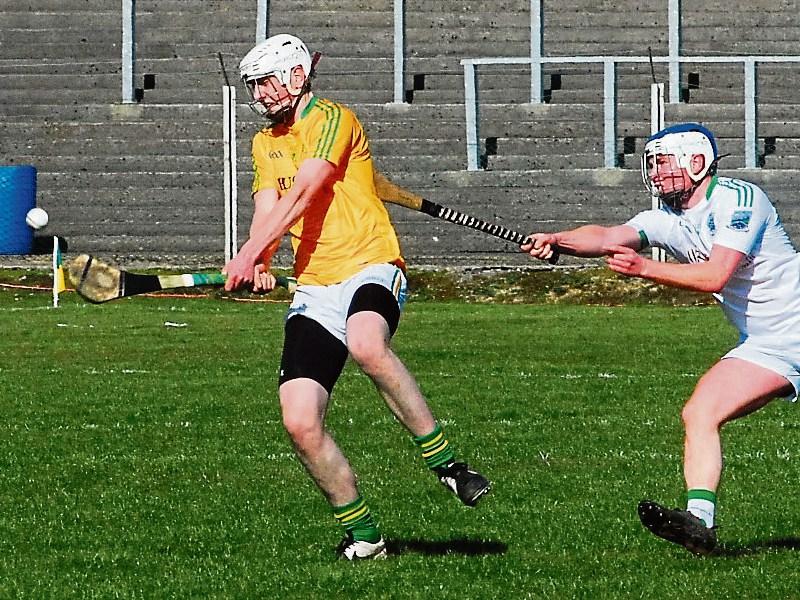 With two games left against Louth and a Sligo team who are also chasing a place in the Lory Meagher Final, the county hurlers are right in contention but face the two in-form teams in the competition.

However, Leitrim showed a lot of spirit when they overcame Lancashire in their second outing and after a break last weekend, they will be anxious to send out a message against a highly rated Louth.

A good result is key as Leitrim travel to Markievicz Park for the last game in the competition on Saturday, May 21. Level on points with Leitrim, the Yeatsmen would be expected to win their away fixture against Lancashire particularly as they had scored an impressive 3-18 to 3-11 victory over Warwickshire last weekend.