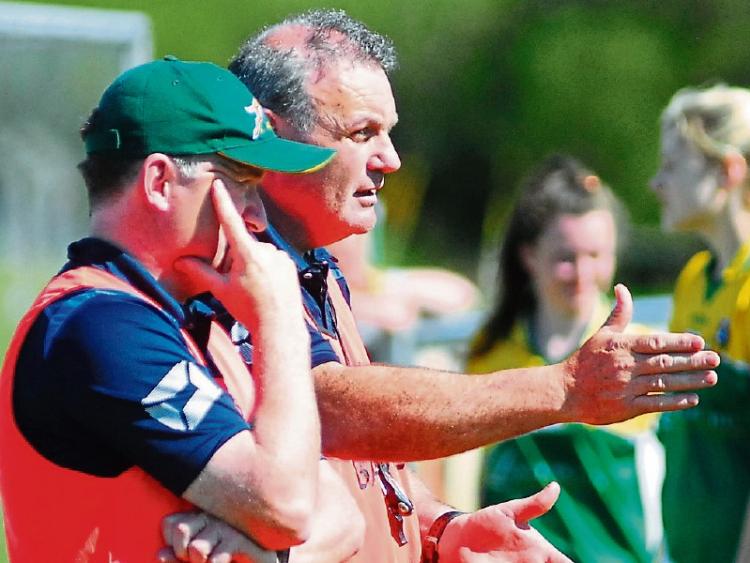 A relieved Pat Costello was delighted his team had survived Sunday’s shoot-out with Roscommon but was already setting his sights on the Connacht Final.

Leitrim got off to a great start with three goals in the open 12 minutes, a fourth following shortly after and Pat admitted it was something Leitrim were working on, seeking to rectify their slow start in previous games.

“It was something we weren’t doing in our games. We were going down 1-2 and 1-3 and then when our purple patch came, we had an awful lot of work to do. We just targeted it today and we said we would just go for the jugular and see what would happen.

“Luckily for us, we got a goal at the start of each half from the throw-in and so it was happy days.”

However, the good start was almost wiped out as Roscommon clawed back a 14 point Leitrim lead but Pat attributed Leitrim’s late fall-off to fatigue from three games in as many weeks - “This is the problem with the championship this year.

“This was our fourth game in five weeks and girls are out again next Sunday in provincial matches. It is absolutely ridiculous. You wouldn’t do to racehorses what is expected of teams in the championships this year.

“That was a huge factor for us. The legs went. Our girls are that much older. They are more experienced no doubt. When Roscommon ran at us at that stage of the game it was hard for us to get into it.

“On the flip side of that coin, the experience won it out for us at the finish when we were able to hold onto a one point lead. That is the opposite side of the coin but we were under the kibosh for a good while and a long time.”