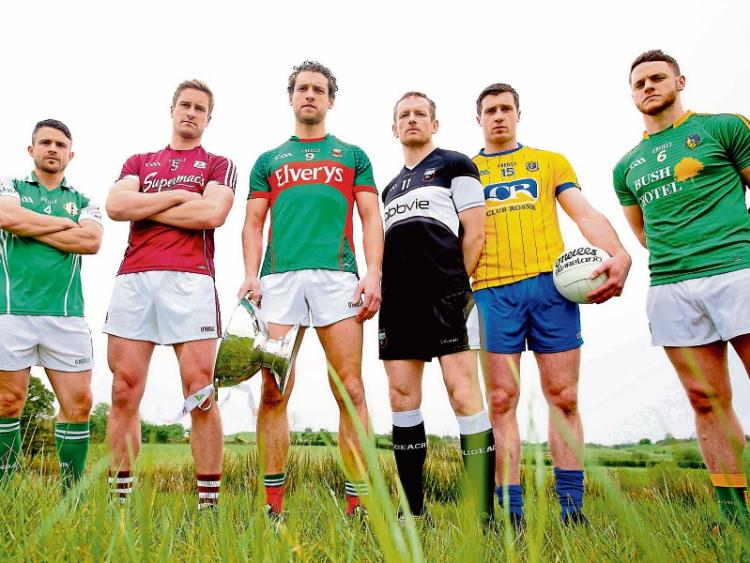 Describing it as “the most difficult decision in my life”, Gary Reynolds is determined to make the most of his switch to Dublin club Oliver Plunkett Eoghan Rua.

The primary factor in his decision to swap the Blue of Carrigallen for the club of the Brogans was performance related but it didn’t make the decision any easier according to Leitrim’s captain.

“The most difficult decision I had to make in my life,” stressed Gary, “I’m a club man by heart, I am a proud Carrigallen man and I always will be. I had some serious decisions to make, I picked up some injuries along the way.

“It wasn’t feasible for me to continue going down home with Leitrim and for Carrigallen, I wasn’t getting the maximum performance. My girlfriend is with the Oliver Plunketts Club so they approached me a few times, I had been approached a few times over the years and I never really entertained it.

“You are coming to an age where you are at your peak and you are looking to maintain that for as long as you can.”

There were also factors at home that played it’s part in the move - “I just didn’t know if the commitment levels were there as much as they had been at home and it was difficult coming down and not seeing the numbers at training we expected.”

“It does improve you, even the training is phenomenal, the pace of the ball, you have to adapt. There are guys there who wouldn’t make Dublin squads and they are phenomenal footballers so you are playing at a Division 3 or Division 4 level all the time.”