You don't realise how much you miss it - Adrian 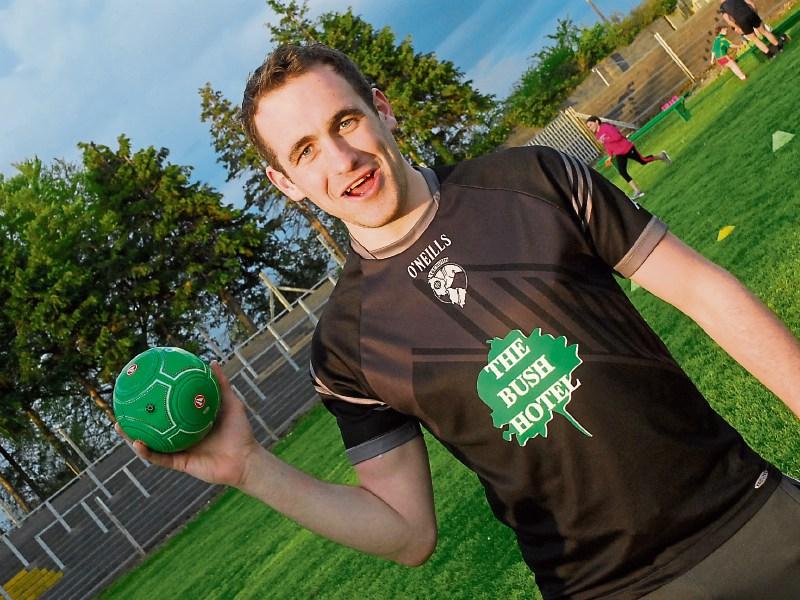 Next Sunday marks a special return to the championship for Adrian Croal as the Manorhamilton man ends a three year absence from the Leitrim Senior team.

The Glencar/Manorhamilton man was a regular up until three years ago when he suffered a number of heavy collisions and bad injuries, forcing Adrian to take time out from the Senior team. And he is delighted to be back in championship action.

“This is what you train for in the winter, to be ready for these games when they come around. Championship is what it is all about and we’re looking forward to Sunday, I can’t wait.

“I took a bit of time to get back into it but once I got back in this group, they just welcomed me back and it felt like I was never away. I’m thoroughly enjoying being back and that is being honest with you.”

And Adrian admitted he missed his time away from county football - “When you are away from it, you don’t realise how much you miss it. To get back in there and to be part of it again, I’m looking forward to the challenge against Roscommon.

“There is a lot of sacrifice but it is what you love doing, it is no sacrifice really when you love what you are doing.”

And the speedy forward has noticed a big change in the life of an inter-county footballer - “Preparations have changed, there is a lot more work, it is very professional. Shane and the lads are running a very professional set-up here but they make it enjoyable, you know what you are working for and to achieve a goal.”

Adrian is all too aware Roscommon are formidable opposition but doesn’t read too much into their struggles in New York earlier this month - “Roscommon looked comfortable in Division One football this year. I know they had a slip up and they had it very tight against New York but across the year, Roscommon have been a quality football team.

But despite all the odds, Adrian is confident Leitrim can pull a surprise - “Of course, Roscommon are going to go in as hot, hot favourites and it is nice to be coming in as underdogs. I don’t mind being a point up at the end of the game to get a win against Roscommon, nobody is expecting it.

“I know the League didn’t go too well for us but we hope to put that right for people and for ourselves. We think we didn’t do ourselves justice with our league performances and we have put our heads down for the last six weeks to try and rectify that.

“We’ve trained hard since November and I’m hopeful and confident that we will get that big performance.”