Hope springs eternal, but we're going to have to dig very deep into the well to find that source 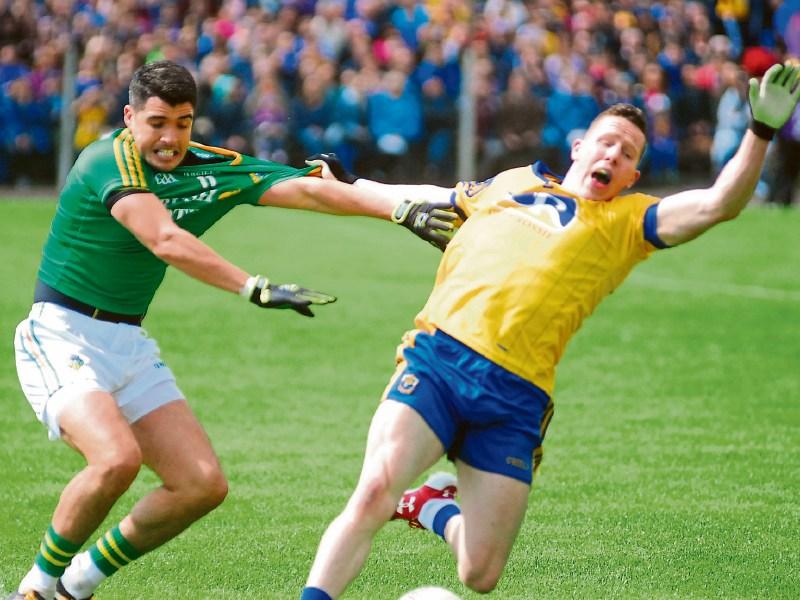 Those who know me know I am an eternal optimist grounded by an unrelenting adherence to realism. In my world, anyway, the two are not mutually exclusive.

Year after year, I returned to Leitrim training optimistic of what could be achieved and realistic about the amount of work required to achieve it. Leaving Pairc Sean on Sunday, I think my realistic appraisal of the task facing Shane Ward and his team at present out-weighed my immediate optimism.

There are two elements to every sporting process, to my mind: those elements you can control and those you can’t. The things you can’t control you don’t worry about.

Roscommon are a physically larger team with a greater selection. They have been playing league football in Division 1 this year and at a consistently higher level than us for a number of years. They were red-hot favourites to win the game. The referee will make some unfair calls. There is nothing we can do about any of that.

Instead we needed to focus on the optimal execution of our game plan. This should have involved eradicating the wastage of hard earned possession that Shane Ward lamented after almost every league game this year. That didn’t happen. Leitrim’s distribution was amongst the worse I have seen for years.

Even when passes did reach their intended recipient they were often poor in nature forcing the player to adjust, break stride, and lose momentum. Simple hand-passes flew overhead or towards feet.

Foot passing was abysmal. Not only in the execution but in pass selection. Twice in the first half when a hand-pass was required the foot was used to disastrous effect. Countless times in the second half, high ball was pumped into a full forward line where one small Leitrim man was double marked out-jumped by two taller Roscommon men. Foot-passes should be delivered into space and to the advantage of the recipient.

Clubs are not without responsibility here too. Why are the cream of Leitrim’s club crop not capable of executing the most basic of skills on the big stage (albeit with the added pressure associated the inter-county championship. Dealing with pressure is something we can control by the way, however that requires a column all of its own.)

These are elements that are within our control. Outside our control is the fact that a club the size of Allen Gaels can only field a team to compete in the 13-aside minor competition, and that’s having amalgamated with Ballinaglera.

That is the stark reality of the population situation in Leitrim at present, and one of the reasons why club football is at a low ebb in the county.

Our experiences in the Connacht Intermediate championship with Melvin Gaels last year suggest to me that senior club football in Leitrim is on a par with Intermediate football in most other counties.

While most Leitrim team managers in my time tried to reshuffle their pack depending on the opposition I always maintain that you should play your best players in their strongest position and build the rest of the team around that backbone.

I started a competitive match for Leitrim with every number on my back bar No 1. It was a curse but you do what you have to do. I would have loved to have played in my favoured wing back position for Leitrim and I maintain that my best performances came when I did. But I was a victim of my own versatility.

I hope the same doesn’t happen to Kevin Conlon, Leitrim’s best player for some years now (bar Fergal Clancy in 2014). Kevin needs to operate in the opposition half. His uplifting points from play were like a rainbow on an otherwise overcast day when our hopes were all too often rained on.

Our discipline in the final quarter doesn’t warrant a mention but my heart went out to Gary Reynolds, who, post appendicitis, worked tirelessly to return in time for the game only to have his day prematurely ended by the referee’s poor interpretation of the black card rule.

In the referee’s defence it’s too ambiguous a rule to ask any official to make a consistent call on.

So where to now?

Well the Qualifiers obviously. But en route and thereafter it’s a return to the drawing board. Hope springs eternal, but we’re going to have to dig very deep into the well to find that source.