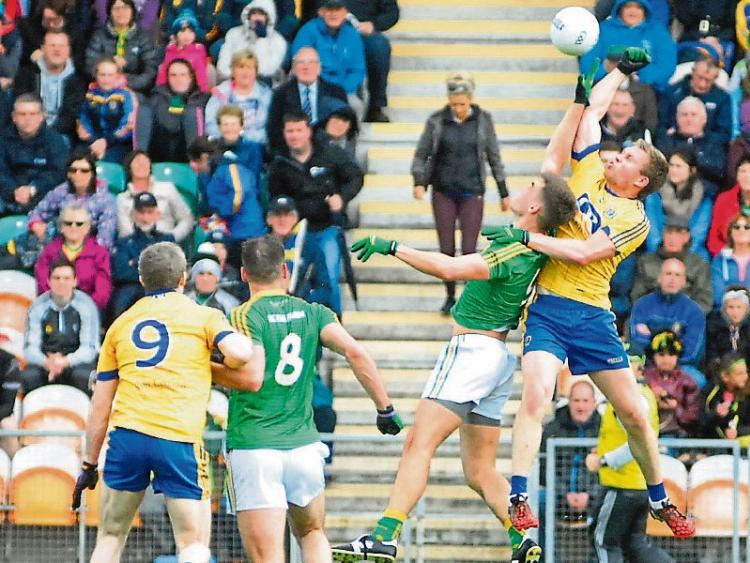 The disappointment of the Leitrim supporters after last Sunday's defeat to local rivals Roscommon was understandable and it was shared by the players who struggled to comprehend how they had been beaten so comprehensively writes Philip Rooney.

Speaking outside the dressing room the pain of defeat was etched across Paddy Maguire's face as he attempted to put his finger on where it went so wrong for Leitrim.

“It’s very disappointing. The lads are in there, all gutted. The amount of effort that was put into training, we were ready for that game. They got an early goal and it took us a while to recover from that.”

Ahead of the game the opinion of many was that Roscommon's campaign in Division 1 of the National League would make them too strong for Leitrim who struggled for wins in Division 4. However, in the build-up to the game the message from the Leitrim camp was that they were ready to cause the first shock of this year's Championship.

“That’s what our aim was and you never know what will happen on the day. I think they got a few lucky breaks and the goal and they were kicking scores from way out. Their experience got them over the line.

“We were nine points down at half time but we never gave up and we came at them again in the second half. I think their experience from doing so well in Division 1 got them over the line.”

The fact that Leitrim finished with 12 men made matters tougher but Paddy insisted Leitrim will bounce back.

“That didn’t help us at all but there are days like that and we will regroup and go at it again.”