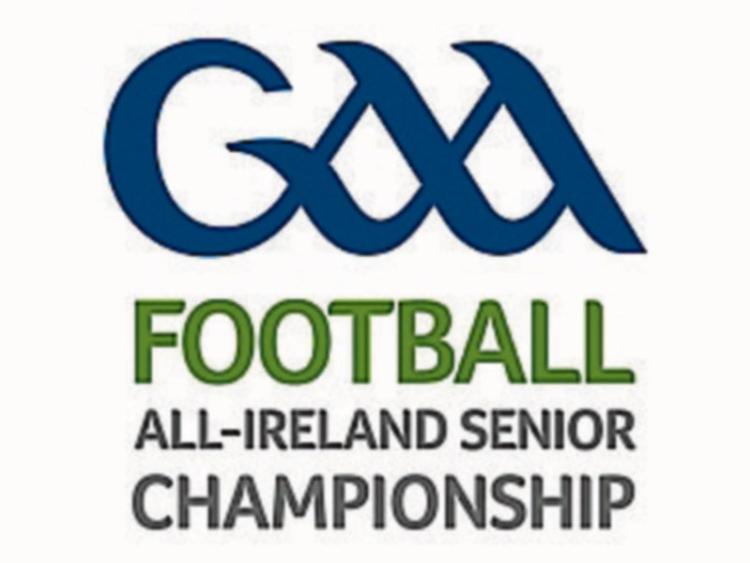 Leitrim will find out who they face in the first round of the All-Ireland Football Qualifiers when the draw is made live after the 8.30 news headlines on RTE Radio One next Tuesday, June 7.

Leitrim face into the first round of the Qualifiers on Saturday, June 18, with the Green & Gold drawn in Section A where they can face any team from Wicklow, Derry, Carlow, Armagh, Waterford, Louth or Meath and Dublin or Laois.

Leitrim are guaranteed a home game unless they draw Wicklow or Carlow due to the fact that these three teams played their last Qualifier game away from home. But Shane Ward's team may still get a home game if Leitrim are drawn first from the hat against either Division 4 team.

Laois play Dublin this Saturday but the winner from the Louth v Meath clash will not be known until Sunday, June 12, giving the losers just six days to prepare for the Qualifiers.

If Leitrim can win for only the second time in the Qualifiers, the second round takes place on Saturday, July 2, with the four round one winners facing the four teams defeated in the “A” side Provincial Semi-Finals, with the draw being made on Monday, June 20.