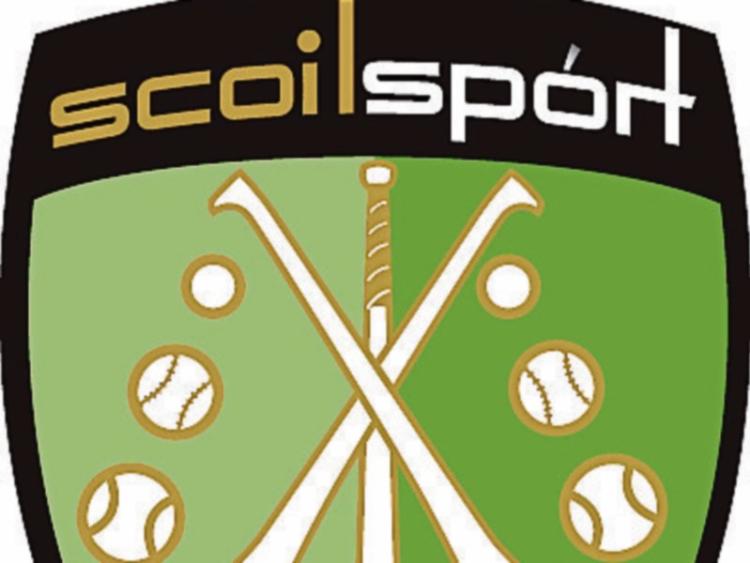 Well done to all schools who took part in our Allianz Cumann na mBunscol finals last week. We had a huge turnout both evenings. The remaining finals will be played today (June 1) & Thursday June 2.

Don't forget the most colourful supporters award is up for grabs so come out to support your schools on these finals days.