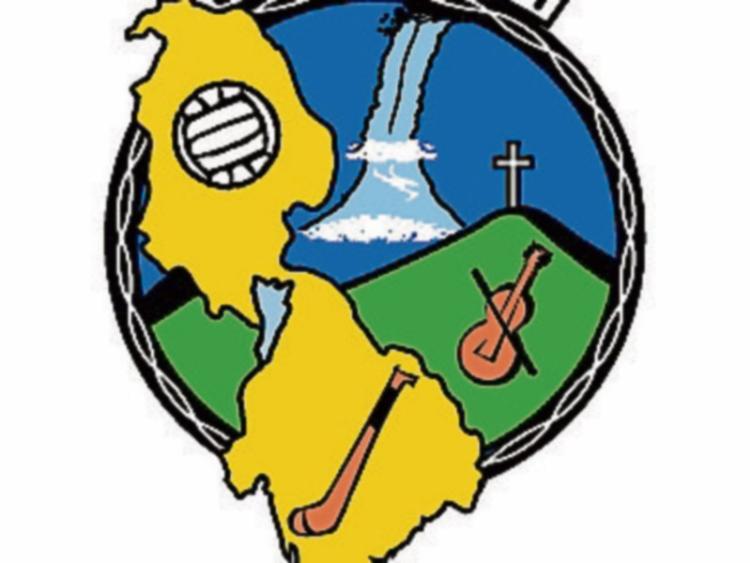 Fenagh St. Caillin’s stay top of the Dunnes Bar Division 2 after a hard fought win over Ballinaglera while Kiltubrid & Drumkeerin kept pace with the leaders.

But Drumkeerin, who have played a game less, are hot on their heels after they demolished Glenfarne/Kiltyclogher 1-25 to 0-7, a result that leaves Glenfarne/Kilty rooted to the bottom of the table.

Bornacoola had a narrow 2-8 to 2-7 win over Glencar/ Manor’s second string while Cloone did likewise with Mohill’s second team, 4-11 to 2-14.

Carrigallen’s plight has not improved as neighbours Drumreilly scored a 0-15 to 1-9 win last weekend.