"Today is a horrible day for me as captain" 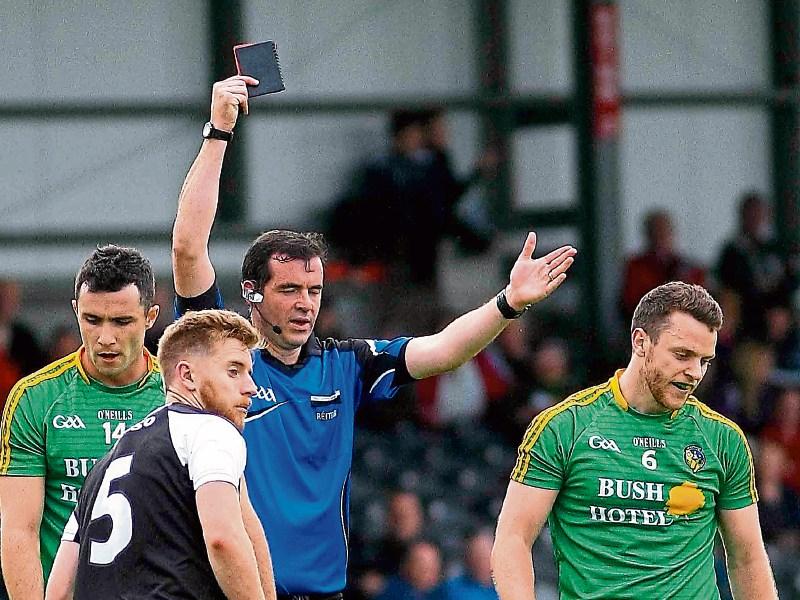 Gary Reynolds has been around the Leitrim team for a long time but it was immediately apparent when talking to the Leitrim captain last Saturday that the comprehensive defeat at the hands of Sligo hurt the Carrigallen man.

Looking to pinpoint where it went so wrong, Gary acknowledged, “We reckoned we had a good chance coming into the game, we’ve been very competitive with Sligo in the last couple of years, especially down here, and that’s not even counting the game here in 2011. Even the FBD games, we’ve always competed well and we figured they weren’t much ahead of us.

“We didn’t start the game in the first 15 minutes, we gave them the run and there was a massive wind against us in the first half. But we knew if we limited the damage we’d be able to make a launch-pad in the second half but we just left ourselves with too much work to do.

“I’ll throw out all the cliches but we need to take stock again and go again. It’s unfortunate because I’ve had 10 tough years at this stage and there has been a lot of setbacks. What makes it difficult is that’s a young squad in there, they’ve loads of talent and you’re looking for the likes of us guys to step out and at stages today we didn’t probably.

“It’s bitterly disappointing because the scoreline probably is a fair reflection of their dominance of us at times in the first half but they’re not that much better a team (than us).”

While there is much understandable anger and frustration following Saturday's defeat, Gary pleaded with supporters to continue to back the players and the management team insisting ripping up the work of the past two years in order to find a new manager would be counter-productive.

“I’ve been on the end some hammerings over the years, I’m trying to forget about them and I know that, but I have to keep looking forward.

“What’s the point of me playing if I’m going to keep living in the past. Today is a horrible day for me as captain of the team. I was very proud to captain the team today, I’m here a long time and I was proud to captain this team. If someone else steps in next year, that's grand, I’ll get right behind them but we need to keep moving forward.

“Unfortunately, we need to identify what happened today, what went wrong but we need to keep moving forward for the sake of football in Leitrim.”

“I’ve given everything to it. It’s the first thing that comes into my mind when I wake up every morning so why stop now. Why let today stop it, we need to wake up and smell the coffee that we need to start performing, we know that.

“We don’t know why we’re not but we will look at that in the off-season and try and bring it back next year and we’d love to do it under this management,” Gary said.