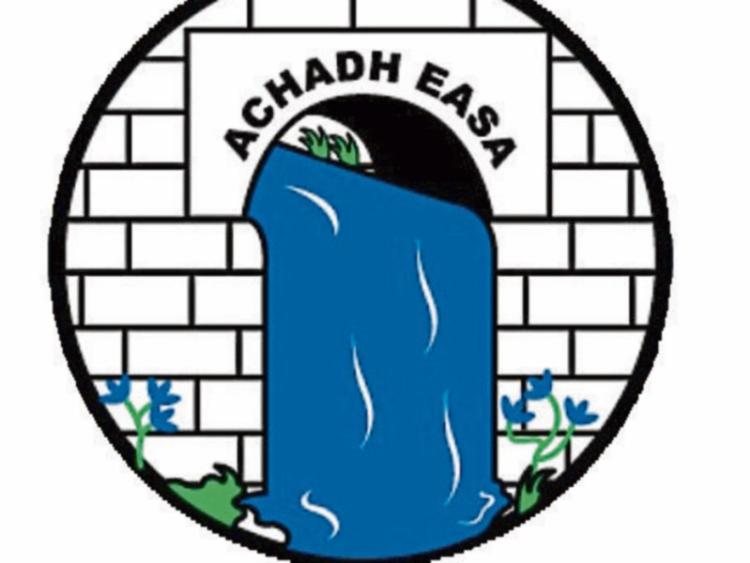 Aughavas are the new Swan Bar Division 3 League champions and they did it all without kicking a ball after they were awarded the title when St. Mary's Kiltoghert failed to field for the Final last Friday evening.

As walkovers become ever more common in the club game in Leitrim, Aughavas were due to face St. Mary's in the decider last Friday. But with no venue being fixed and the Observer only informed on Friday when we contacted the County Board that the game was not going ahead, it was expected that the Final would be refixed.

However, according to this week's Aughavas GAA Club notes, they have been awarded the title and are now the Division 3 champions after St. Mary's said they were unable to field a team last Friday evening. Ironically, St. Mary's also contest the Division 4 Final fixed for next Sunday against their neighbours Leitrim Gaels.

The problem of walkovers continues to plague club football in the county as first string teams Cloone and Glenfarne Kiltyclogher both conceded Division 2 games at the weekend, a worrying situation for the long term future of the game in the county.