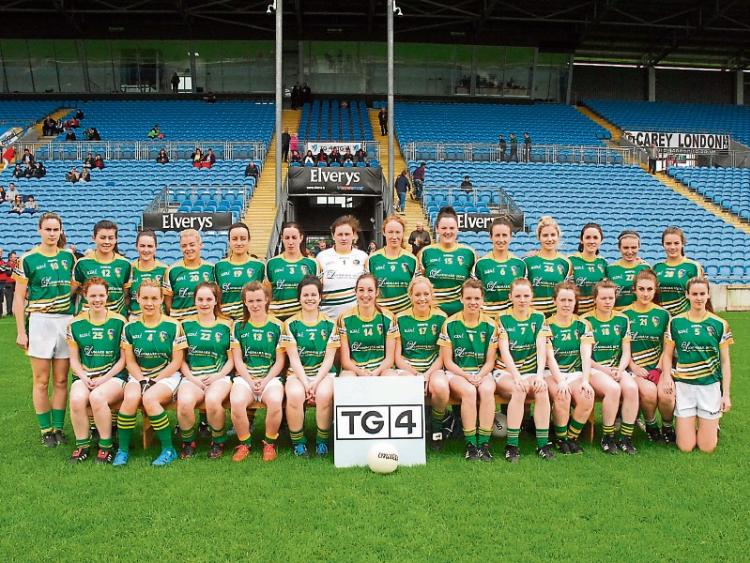 Managers are mortally afraid of over-confidence but Leitrim Ladies will take on Fermanagh next Saturday full of belief that they will get their Championship campaign back on track.

The start of the Men's Club Championship may take the focus of most football fans in Leitrim next weekend but after a hectic couple of weeks with their own club championship, Leitrim Ladies turn their sights towards reigniting their TG4 All-Ireland Intermediate Championship campaign.

Familiar foes Fermanagh stand in the way of a place in the Quarter-Finals and the meeting on Saturday in Templeport GAA Club's grounds in Bawnboy (2.30 throw-in) and Leitrim will go into the game fully confident of booking their place in the All-Ireland Quarter-Finals.

Leitrim and Fermanagh have already met earlier this year with the Green & Gold scoring an impressive 4-18 to 1-7 victory in a game that was originally postponed at short notice. Since then, Fermanagh have struggled to recapture the form that so troubled Leitrim in the past.

Pat Costello's side, on the other hand, will be determined to put right the things that went wrong against Sligo in the Connacht Final and the main emphasis will be on defensive matters as it was the concession of six goals that broke Leitrim's back in Castlebar.

It followed on from the concession of six goals against Roscommon and four more in the first game against Sligo so getting the defence right will go a long way towards boosting Leitrim's chances for the rest of the competition.

Preparations haven't been ideal with three weekends of club championship robbing the county side of valuable preparation time. But the games will have kept Leitrim's players sharp and you still have to feel that Leitrim will have far too much firepower for Fermanagh next Saturday.