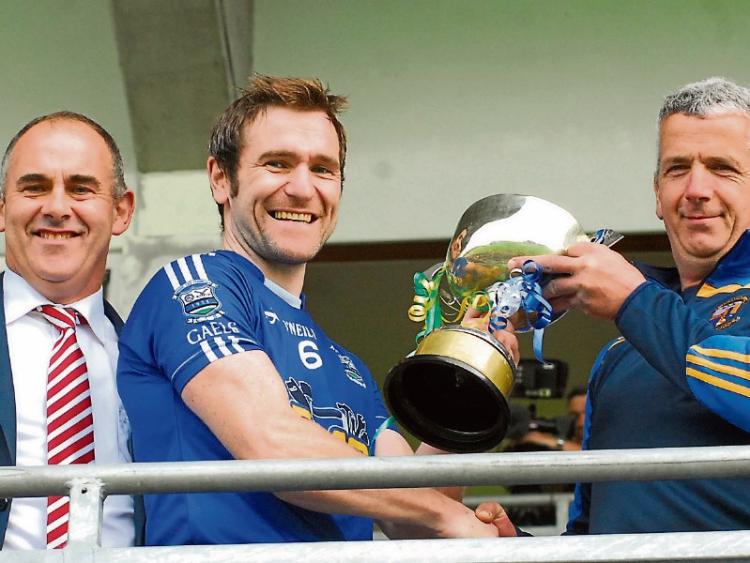 Ballinamore Sean O'Heslin's start as hot favourites for the title but there will be tough challenges from Aughnasheelin, Drumkeerin and Fenagh St. Caillin's in the game ahead.

Ballinamore Sean O’Heslin’s v Drumkeerin: Two of the top teams in the competition but Ballinamore are blazing a trail at the top of Division One. Drumkeerin have suffered a few surprise defeats in recent weeks but you feel that Ballinamore should be far too strong in this game.

Carrigallen v Cloone: A tough game to call - Cloone actually conceded walkovers in their last two games in the League, safe in the knowledge they are safe from relegation. Carrigallen haven’t won a game in the Division but have not been losing heavily. It will be a tight encounter but Carrigallen may just shock Cloone.

Eslin v Fenagh St. Caillin’s: A year or two ago, you’d feel that this would be a tough game but without the Beirne brothers in full flow, Eslin are struggling badly. Fenagh are leading Division 2 and the first batch of their young players are starting to come through strongly, they should take a comfortable win.

Mohill v St. Mary’s Kiltoghert: A battle between two second string teams, Mohill are going well in Division 2 while St. Mary’s were unable to field for last week’s Division 3 Final against Aughavas. Both teams will have to wait to see who is available after their first teams outings but Mohill look to have a lot more momentum about them at the moment.

Ballinaglera v Leitrim Gaels: Leitrim Gaels are one of the few Division One outfits in the Intermediate championship but they have been struggling badly, losing all nine games so far. Ballinaglera, although they suffered a loss to Drumkeerin last weekend, are pushing for promotion. It will be incredibly close, Leitrim Gaels have a lot of young players and would be favourites but don’t be surprised by a draw.